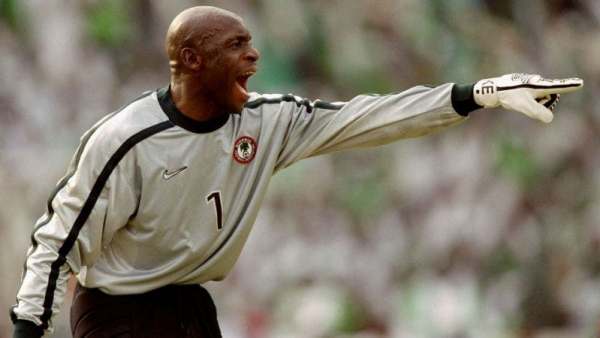 Former Super Eagles goalie, Ike Shorunmu has faulted the appointment of assistant coaches for the underaged national teams saying that they are not experienced enough for the assignments.
Although he applauded the decision of the Nigeria Football Federation NFF to pick Ladan Bosso and Fatai Amoo as the head coaches of the Flying Eagles and Golden Eaglets respectively, but believed they should have been given assistants who are equally experienced.
“The NFF have a way of doing their own thing, but I don’t want to say anything negative against the Federation or any coaches who have been appointed to lead the various national teams, but the only thing I want them to know is that, when you pick a head coach, you also need to pick assistants that will be a good back up.”
“Because, sometimes when something happens to the head coach, the assistant might be lost and won’t be able to tinker the team, so the only problem is the assistant they picked for these coaches,”he said.
While Bosso will be assisted by Jolomi Atune Alli (first assistant), Samaila Marwa Keshi (assistant coach/scout), and Suleiman Shuaibu Akanmu (goalkeeper coach), Fatai Amoo will work with Ahmed Lawal Dankoli (first assistant), Nnamdi Onuigbo (second assistant), Hassan Abdallah (assistant coach/scout) and Danlami Kwasau (goalkeeper coach). 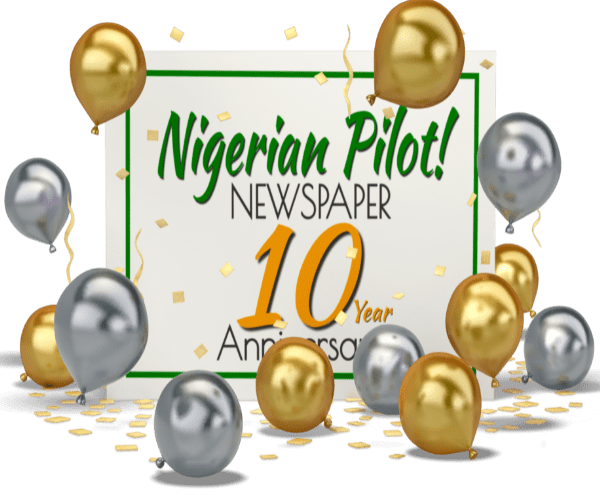