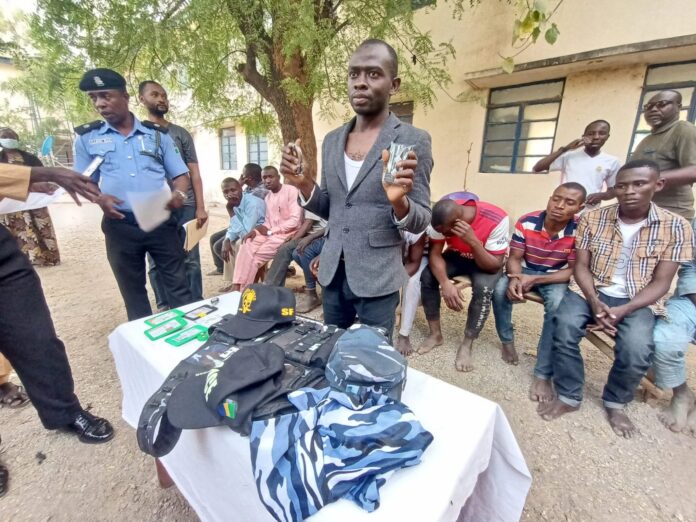 THE Katsina State Police Command says it has conducted a thorough and discreet investigation on the suspected Police officer said to have been arrested by the State Command of the Nigeria Customs and discovered that he is not a police officer but an imposter and impersonator.

In a Press briefing at the State Command headquarters today Thursday, the State Police Public Relations Officer, SP Gambo Isah said“The attention of the Katsina State Police Command has been drawn to newspaper and online publications with the above-mentioned caption which has to do with a press briefing made by the Nigerian Custom Service, Katsina Area Command, on Wednesday, 30th March 2022, parading some impounded contraband at the Command Headquarters, Katsina. 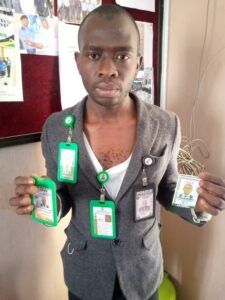 “The Katsina State Police Command, wouldn’t have like to join issues with a sister agency but to set the records straight and for the avoidance of doubt, on 23/03/2022 at about 1700hrs, the Nigerian Customs Service, Katsina Area Command, handed over to the Command, one Surajo Jelani Abdulkadir, aged 41yrs, of No. 32 Ahmad Dady Road, Barakallahu, GRA, Kaduna State, accosted with 25 bags of contraband rice and also in possession of four Identity Cards of different organizations including a Police ID card for investigation.

“Katsina State Police Command has conducted a thorough and discreet investigation on the suspect and discovered that he is not a police officer but an imposter and impersonator. The ID card that was recovered in his possession was fake.

“The leadership of the Nigeria Custom Service, Katsina Area Command which has unfettered access to the Commissioner of Police, would have contacted the Command for detail investigation report, before jumping at the gun and levelled the suspect as Police ASP.

“The Command hereby wishes to inform the members of the public to disregard the publication and correct the erroneous impression created in their minds that the suspect arrested is not a policeman but an imposter.”

According to the Katsina State Police Public Relations Officer, SP Gambo Isah the imposter will be transferred back to the Nigerian Customs Service, Katsina Area Command for prosecution.