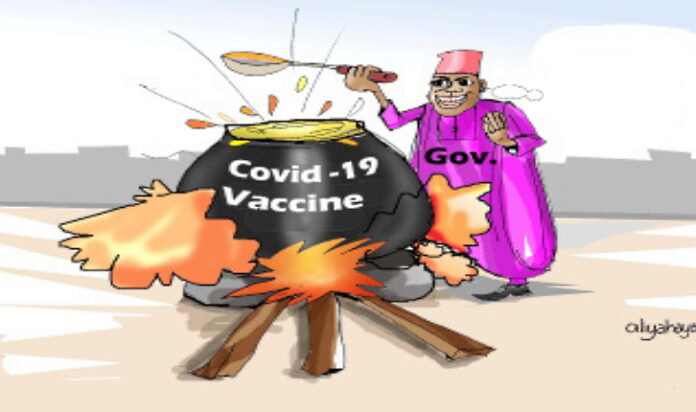 bandits have established stronghold on Abuja-Kaduna highway thereby making that corridor a high risk for travellers. This had made traveling by train a comfortable alternative for travellers; but with the latest bomb attack on moving train, travellers now face double jeopardy.

The nation was awestruck by the sheer audacity of some criminal elements when the news broke that bandits had attacked a Kaduna-bound train on Monday night between Katari and Rijana communities. They planted improvised explosives on the rail line and detonated it there stopping the train abruptly.

Eight persons were killed, several wounded and others abducted. It has come to the unfortunate situation that in Nigeria, especially for those travelling up North through the Abuja-Kaduna route, it is dangerous travelling along that axis. For the past three years or so, bandits have established a stronghold on Abuja-Kaduna highway thereby making that corridor a high risk for travellers. This had made traveling by train a comfortable alternative for travellers; but with the latest bomb attack on moving trains, travellers now face double jeopardy.

It is on record that the APC government has scored a colossal failure by failing to tame the insecurity monster. This it has openly admitted. This is what the frustration of the Minister of Transport, Rotimi Amaechi implies while briefing journalists on Tuesday. According to him, he applied for security gadgets for surveillance and monitoring, but it was not approved: “We knew what the problem would be. We knew we needed to have digital security equipment. We applied for it. Because if we had that equipment, you will see nobody on that track. And I warned that lives will be lost. Now, lives are lost. Eight persons are dead, and 25 persons are in the hospital.

“We don’t know how many persons have been kidnapped. And the cost of that equipment is just N3 billion. The cost of what we have lost is more than N3 billion”,
he said. He then concluded angrily, “When you come with sincerity to government and your colleagues and people are stopping you, it is annoying.”
Amaechi’s characteristically expressive and this time explosive posture on this matter is telling of the structural dysfunction of the APC administration since 2015.

Who refused to approve his proposal?
Wasn’t there a similar attack of this nature last year?
Was anything done about it?
Has the government been able to address the banditry issue?
Will the planned investigations by federal lawmakers and security agencies make any difference?

We condemn the attack and sympathise with the victims and their families. We however challenge this government to rise up to the occasion so that terrorists do not take over the government.

RESTORING PEACE IN THE NORTH-EAST VIA TRANSITIONAL JUSTICE