HomeEntertainmentMo Abudu, Netflix cleared the air on 'Blood Sisters' as the first...
EntertainmentLifestyle 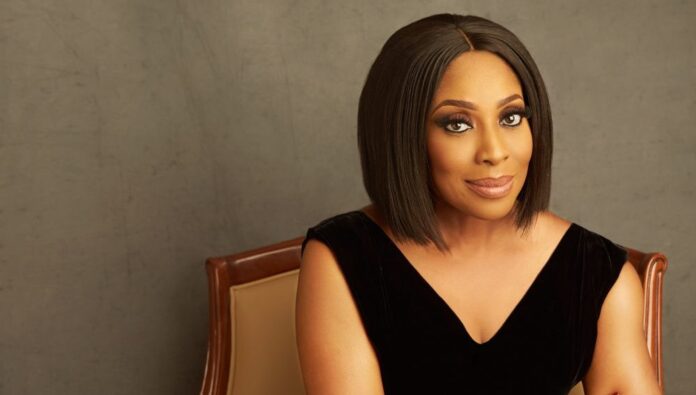 Netflix and EbonyLife Studios CEO Mo Abudu have moved to determine the truth about the recently launched trailer for ‘Blood Sisters’ being the first Nigerian original series on Netflix.

Initial Twitter reactions queried the streamer over the four-part thriller as prior to the trailer, Kemi Adetiba’s limited ‘King of Boys’ series was believed to be the long-awaited Nigerian Original series.

“Today, Netflix and EbonyLife Studios announce our throbbing limited series that will launch globally and exclusively on Netflix on the 5th of May 2022. This is officially Netflix’s First Nigerian Original Series as per the press release issued by Netflix today,” the film executive wrote.

Netflix’s Manager, Content for Africa, Dorothy Ghettuba also confirmed the streamer’s stance in an Instagram post. She shared: “From @moabudu and her outstanding team at @ebonylifestudios comes our first Nigerian Original series BLOOD SISTERS. What is it about? Glad you asked. It is about two friends, a dark secret and an unforgiving family. It is crazy y’all. Yo!!”

Recall that the Adetiba directed limited series was presumed to be the streamer’s first Nigerian series after the Akin Omotoso led one was reportedly back-burned.