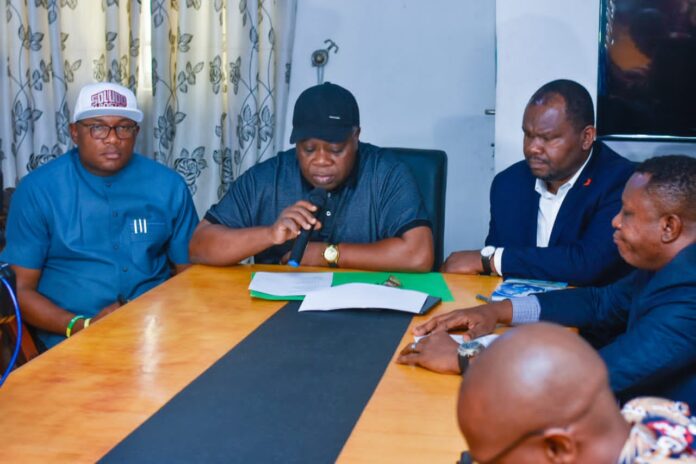 Anambra state government has set up a truth, justice and peace Committee which is comprised of 15 members drawn from different fringes of the South Eastern region.

In the statement signed by the Secretary to Anambra state government, Prof. Solo Chukwulobelu, and made available to journalists yesterday in Awka said the committee was mandated to seek a restorative justice approach for the healing of the victims of the violence in the region, conditional mercy for the repentant perpetrators, restitution for certain losses and rehabilitation of the perpetrators, for the overall aim of restoration of peace and justice.

The statement further said that, “given the cross-border nature of the conflict, the focus goes beyond Anambra, and possibly covers the entire Southeast.

” To identify the remote and immediate causes of the agitations, restiveness, violence, and armed struggle in the South East since 1999.

” Identify stakeholders and groups who have played critical roles in the agitations and conflicts, their roles, capabilities and demands.

” Address any other issue(s) that may be germane to unravelling the extent of the crisis and charting the roadmap for the future.”

It was gathered the committee would be inaugurated on a date to be communicated to its members.