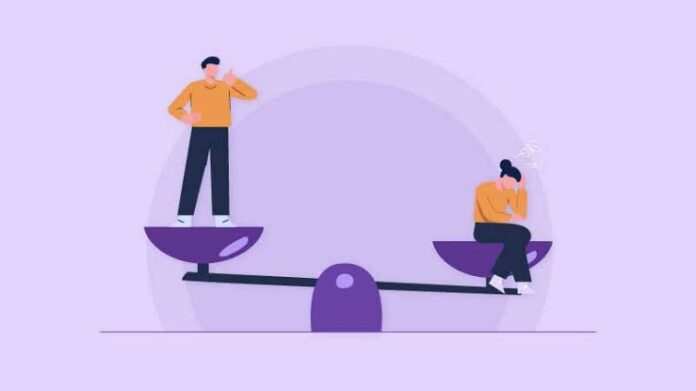 Christian Aid Nigeria has tasked the Federal Government and other relevant stakeholders to address gender inequality in the country to mitigate its negative effect on women and girl children.

The international organization said that gender discrimination is deep-rooted and pervasive in cultural norms and practices leading to inequality in both formal and informal decision-making structure.

He observed that Cultural and religious socializations have resulted in women and girls feeling isolated and powerless and therefore, conforming to cultural pressure.

“Amongst these are prevalent social and cultural norms such as subordinate and childcare roles, women not needing education which results in harmful practices, such as female genital mutilation of people with disabilities, child marriage, exclusion from decision making and education.

“Gender injustice also manifests itself in the perpetration of violence against women and girls, reduced access to decision making spaces, unequal (reduced) access to quality education for girls, increased prevalence of early marriage/forced marriage among girls and poor/lack of access to reproductive health services, female genital mutilation, amongst others. Gender injustice also presents itself in the discrimination of people with disabilities, non indigenous groups, certain age groups and other identities such as widows,” he said.