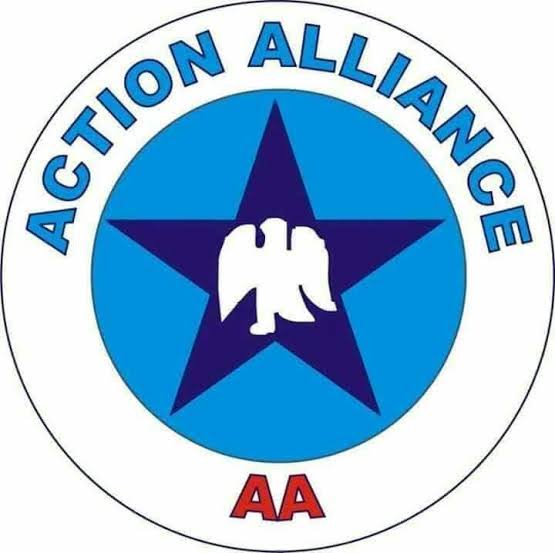 An Abuja High Court has declared Kenneth Udeze as authentic chairman of the Action Alliance (AA), thereby bringing an end to the leadership crisis that has engulfed the party.

In a letter signed by secretary to INEC, Rose Oriaran-Anthony, and addressed to the AA Chairman, the Commission said it is in receipt of a Judgement of the High Court of the Federal Capital Territory (SUIT NO. FCT/HC/CV/174/2022) dated 28th March 2022, delivered by Hon. Justice Eleojo Enenche.

“In compliance with the Judgement, the Commission shall forthwith recognize Barr. Kenneth Udeze as National Chairman of the Action Alliance (AA).”

Meanwhile, Ikenga Ugochinyere, the Spokesman of the Coalition of United Political Parties (CUPP) has commended the INEC over compliance with Court Order reinstating Udeze, describing the the action as a victory for democracy.

Chief Uzewuru Nwachukwu had dragged Kenneth Udeze and the INEC to court demanding that he be recognised as the AA chairman.

Justice Eleojo Enenche had in his ruling order that, “an order of court restraining the 3rd Defendant (INEC), whether by its agents, servants, privies or howsoever described from recognizing or dealing with any other person claiming or purporting to be the National Chairman of the Action Alliance (AA) or accepting any letter, document, nomination form or any other act relating to the capacity of the National Chairman of the party from such person(s)
other than the 1st Defendant (Udeze) herein.”