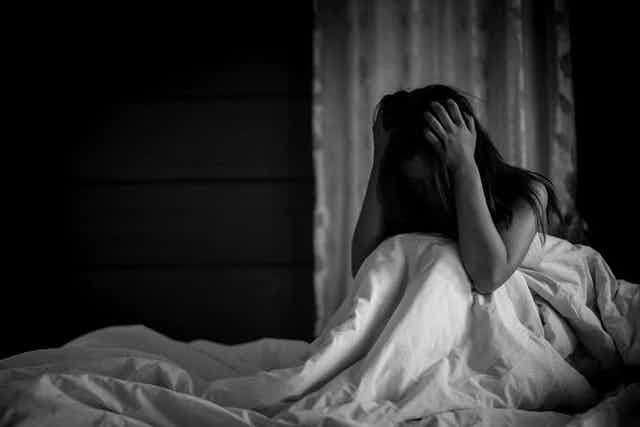 As the EU-UN Spotlight Initiative begins its second phase of implementation, the European Union (EU) has called for more inclusivity so that no one is left behind on the Sustainable Development Goals (SDGs).

The Spotlight Desk officer for the European Union Ms. Esme Stuart, made this call during the technical coordination meeting held at the UN House, Abuja.

The event was organized to identify areas of collaboration between UN Agencies, Share technical feedback and track progress on set goals.

”We must ensure involvement and consultation of vulnerable groups at all levels”. She said and emphasized that inclusivity for vulnerable groups include making services accessible for people living with disability.

“The Spotlight Initiative is responding to all forms of Violence Against Women and Girls, with a focus on gender-based violence, harmful practices, femicide, FGM, trafficking in humans, sexual abuse, economic (labour) exploitation and domestic abuse.

“The technical coordination meeting which was hosted by the Office of the UN Resident and Humanitarian Coordinator and chaired by the Spotlight Initiative Coordinator Ms Hadiza Aminu Dorayi, brought together representatives of the EU together with some Recipient United Nations Organizations (RUNOs)- which are UNFPA, UN Women, UNICEF and UNESCO.

“The Spotlight Initiative Coordinator reiterated the commitment of the United Nations to work with partners and relevant stakeholders to ensure that no one is left behind in Nigeria’s efforts to eliminate violence against women and girls”, she said.

She commended State Governments and CSO partners for their significant contributions to the milestones recorded so far in this area.

Ms Aminu further charged everyone to work on surpassing the past achievements and added that ‘the Spotlight Initiative Secretariat stands ready to support innovative approaches to ending Gender-Based violence.’