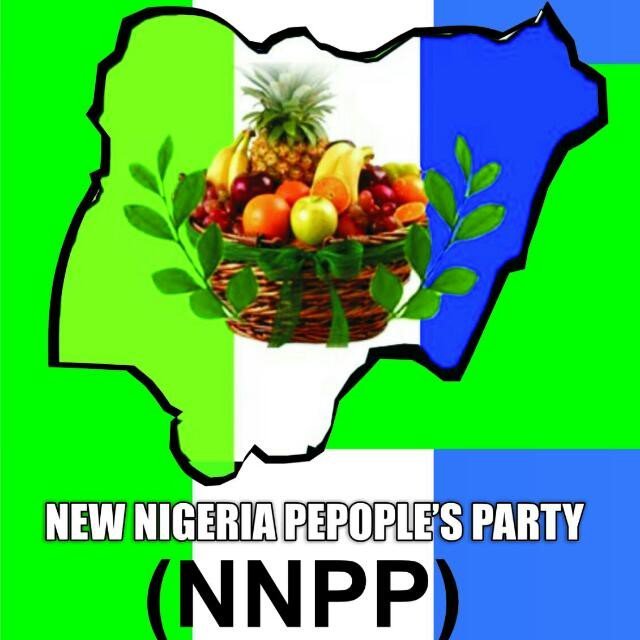 The New Nigeria People’s Party (NNPP) has urged Christians to imbibe and demonstrate the love, peace, humility and sacrifice which Easter symbolises.

The party, which made the call in a statement by its National Publicity Secretary, Mr Agbo Major in Abuja on Saturday, felicitated Christians on the occasion of this year’s Easter celebrations.

The party said that the occasion called for sober reflection on the reason for the season which is Jesus Christ – his virtues, teachings, humility, love, selfless service and sacrifice.

“His crucifixion and resurrection were the foundation, cornerstone and pillar of the Christian faith and should be strictly adhered to by believers,” the party said.

NNPP urged Christians to also use the occasion to pray for the nation, pointing out that it was obvious that the state of the nation demanded the collective efforts of patriotic Nigerians to redirect the ship of the nation.

The party stated that all Nigerians wanted a new Nigeria which the NNPP would usher in 2023.

“The party welcomes millions of citizens who have recently joined NNPP and more willing to embark with us in the task of building a strong, virile, stable, united, progressive, prosperous, equitable and decent democratic nation.”

Meanwhile, the NNPP condemned the recent attacks on its chieftain in Oyo State, Alhaji Adebisi Olopoeyan and his supporters shortly after they dumped the ruling Peoples Democratic Party (PDP) in the state on April 11.

The party described the incident as outrageous, barbaric, despicable and wicked to attack innocent Nigerians for exercising their political freedom as enshrined in the 1999 Constitution,

The party urged the Inspector General of Police to thoroughly investigate the attack and bring to justice the perpetrators and their sponsors to serve as a deterrent to others as the nation geared towards the 2023 general elections.

NNPP also called on Gov. Seyi Makinde to restrain PDP supporters, saying the era of political thuggery in Oyo State was over.

“Those who won elections through rigging and violence are now jittery over the popularity and acceptance of NNPP in Oyo State and indeed across the nation.

“The party is determined to return power back to the people on whom sovereignty resides.

“No amount of harassment and intimidation will deter our national movement to rescue Nigeria and restore her dignity, honour, prosperity and greatness.”

It stated that the mission of NNPP as it joined patriotic citizens was to vote out political buccaneers masquerading as democrats in the forthcoming general elections.

“We must restore sanity in our national life and crush terrorism, insurgency, banditry and kidnapping.

“This is not who we are. It is the outcome of inept, clueless and insensitive leadership. It is time for a change of government at all levels.

“As the wind of change blows towards the Promised Land, NNPP government , if voted into office will ensure a united Nigeria, a future assured. We are all in it together. ”