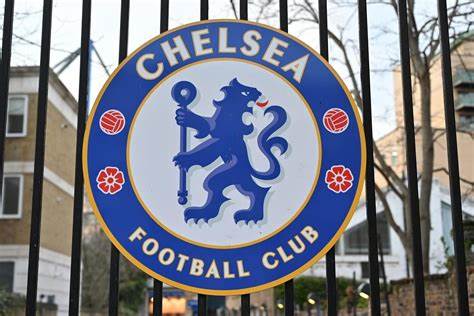 The Chicago Cubs owners and their partners opted not to submit a final bid for the Blues.

It is believed that the consortium members have been unable to agree the final composition of their offer.

Cubs owners Tom and Laura Ricketts had partnered with US billionaires Ken Griffin and Dan Gilbert on a cash-only bid to buy the Blues.

Final bids were due to be submitted to New York merchant bank the Raine Group on Thursday, but the Ricketts-led group has now withdrawn its candidacy.

“The Ricketts-Griffin-Gilbert group has decided, after careful consideration, not to submit a final bid for Chelsea FC,”read a Ricketts family statement.

“In the process of finalising the proposal, it became increasingly clear that certain issues could not be addressed given the unusual dynamics around the sales process.

“We have great admiration for Chelsea and its fans and we wish the new owners well.”

The Ricketts’ bid for Chelsea had come under fire from Blues supporters, over family patriarch Joe Ricketts’ historic emails from 2019.

Supporters had staged a small demonstration at Stamford Bridge, with the Ricketts family working hard to prove an inclusive and diverse bid to buy the club.

Those objections have however not played any part in the Ricketts withdrawing their bid for Chelsea.

The 55-year-old was then sanctioned by the UK Government on March 10, with Downing Street claiming to have proven his links to Vladimir Putin.

Chelsea have been granted a special Government licence to continue operating, though under strict terms.

Abramovich cannot profit from Chelsea’s sale, but had already vowed to write off the club’s 1.5 billion pounds (1.96 billion dollars) debt.