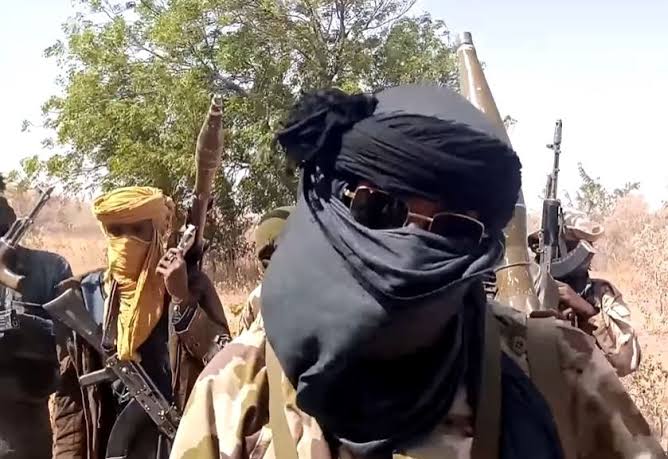 On Saturday evening, an unconfirmed number of people were abducted along Tapila-Gwada road, an area located in Shiroro LGA of Niger.

The community is a 30-minute drive from Minna, Niger’s capital city.

It was gathered that some residents of Tapila were able to escape shortly after they were abducted.

However, an unconfirmed number of people still remain in the custody of the bandits.

Theresa, a resident of Tapila, told journalists that the gunmen have contacted her niece’s parents and demanded the sum of N2 million.

She said some other families have also been approached with the same demand.

“The bandits have been calling families of those abducted and they are demanding N2 million as ransom,” she said.

“We are pleading with the authorities to help us rescue my niece and other people abducted by these bandits.”

When contacted, Wasiu Abiodun, spokesman of the Niger state police command, said he would get the details on the development.