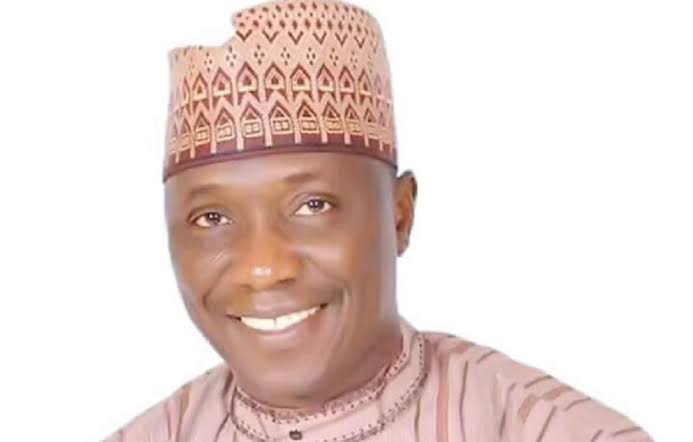 Speaker of the Bauchi State House of Assembly, Abubakar Sulaiman has formally announced his defection from the All Progressive Congress (APC) to the ruling People’s Democratic Party (PDP) in the state.

The speaker made the revelation at Government House Bauchi over the weekend while breaking Ramadan fast with Governor Bala Mohammed alongside PDP stakeholders from Ningi, Toro, Warji and Dass local government areas of the state.

The Speaker of the State Assembly who is also the Chairman of conference of Nigeria’s Speakers explained that his decision to dump APC for PDP was as a result of development projects executed by the state governor across the state.

He added that his decision to return to his former party, the PDP was as a result of his good understanding and working relationship with the governor, as well as the best performance of the governor and promised to work together for the best interest of the state.

“I want to use this opportunity today to officially announce to His Excellency, the Executive Governor of Bauchi State, Bala Mohammed and other stakeholders in the People’s Democratic Party ( PDP ) of my formal defection to the State ruling party . One of my reasons to return to PDP is in recognition of the exemplary leadership style of our Governor and his commitment to transform the state.”

He applauded Governor Bala Mohammed for the harmonious working relationship that has been existing between the state executive and the legislative arm which paved away for the successes recorded by his administration in the area of delivery of dividends of democracy to the citizens of the state in so many sectors.

Responding, Governor Bala Mohammed commended the boldness of the Speaker for joining the ruling People’s Democratic Party in the state, assuring him that he will be carried along in all the party’s affairs because of the honor done to the party.