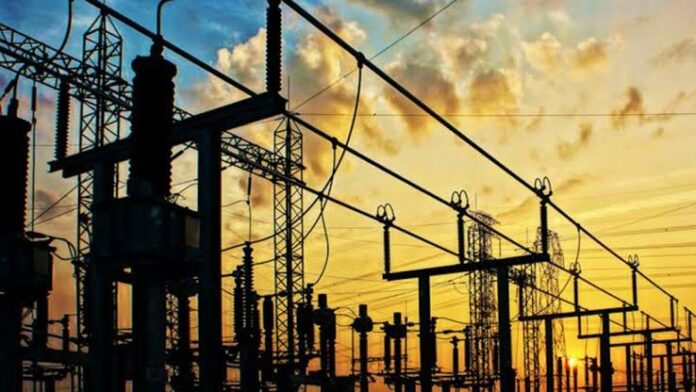 Transmission Company of Nigeria TCN has disclosed that power has been restored to Ayede transmission substation in Ibadan Oyo State capital after an inferno that occured during the weekend that resulted in black out in it’s area of coverage.

This was made known in a statement signed by the TCN General Manager Public Affairs Mrs Ndidi Mbah at the weekend.

According to the statement, “TCN hereby note that there was a fire incident in Ayede Transmission Substation, Ibadan, Oyo State, at about 15:15hrs on Friday 15th April, 2022.”

“The fire incident which affected one number 150MVA 330/132kV power transformer, was contained and power supply restored to the substation at about 18.46, and subsequently to the affected areas the same day.”

“We regret any inconveniences this incident may have caused electricity consumers in the affected areas.”