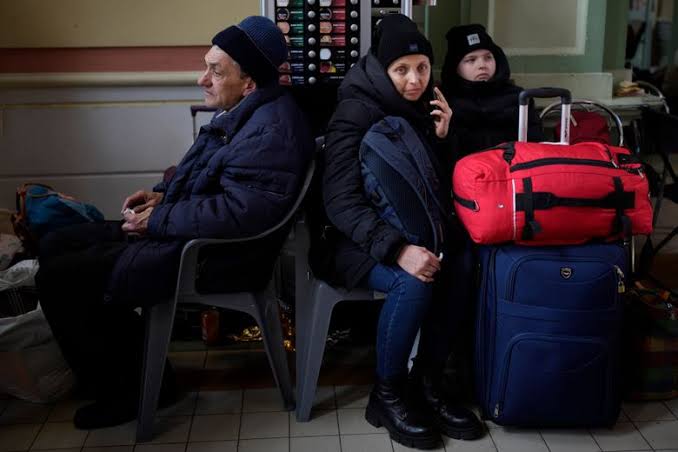 Warsaw border guards on Tuesday said since the beginning of Russia’s war on Ukraine, close to 2.84 million people have fled to neighbouring Poland.

The Polish authorities said around 20,000 refugees arrived from Ukraine on Monday, an increase of 16 per cent compared to the previous day and at the same time, 14,400 people crossed the border the other way going back into Ukraine.

A total of 738,000 people also entered Ukraine from Poland since the war began on Feb. 24.

According to the authorities, most are Ukrainian citizens travelling to areas recaptured from Russian forces by the Ukrainian army.

There was no official information on how many people have remained in Poland and how many travelled on to other EU countries. Ukrainian passport-holders do not need a visa to enter the bloc.

The Federal Police in Germany have registered 359,904 refugees from Ukraine, the German Ministry of the Interior tweeted on Tuesday.

It said these were mainly women, children and elderly people adding that the actual number was thought likely to be much higher

According to UN figures, of all Ukraine’s neighbours, Poland has taken in the most refugees with Romania, Russia, Moldova, Hungary, and Slovakia having also seen thousands each.

The UN figures also shows that of the five million who have fled to neighbouring countries, the overwhelming majority have headed westwards.