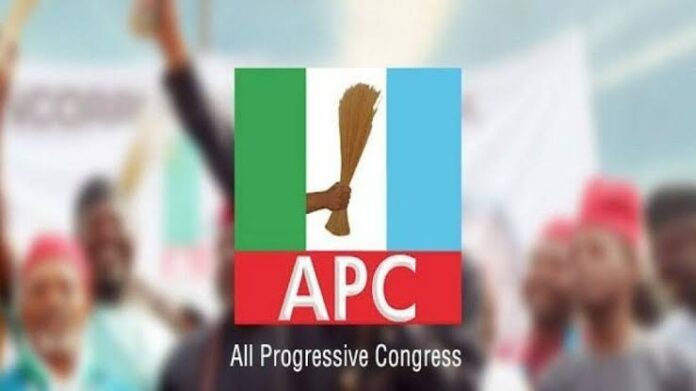 Abia’s political woes will continue unless the people take bold steps to free the state from politicians without character.

The declaration was made on Monday in Aba, Abia, by the state’s chapter chairman of the All Progressives Congress (APC), Dr Kingsley Ononogbu.

“Abia’s case will continue to grow bad unless we stop choosing politicians without character,’’ he told the News Agency of Nigeria (NAN) on Monday in Aba.

“We must break the cycle, restore the state and place it on the upper end so that those coming after us will take it higher,’’ he said.

Ononogbu told NAN that the APC would liberate Abia from rogue politicians and change its leadership narrative by fielding politicians with character to contest and win in 2023.

He urged Abia people to get their voters cards ready to vote for credible candidates to lead the state on the platform of the APC.

“That is the reason the people we are fielding are products of deep knowledge, deep thinking, and deep research and not people who will carry peoples’ money and run.

“If they have shame, why would same persons ruin this state for 24 years and they still think they should continue to rule it? Let anyone of them come to the television; let us talk,’’ he said.

He added that the people should be angry enough by now to engage and fight to retrieve the state from its clueless politicians.

The party chair said Abia people should not feel overqualified and contented with staying in their homes only to complain and grumble, leaving the political turf to people not qualified by training, character and background to talk about governance.

He assured that the APC in Abia would bring transparency, quality, and character to bear when it wins the 2023 elections and positively change Abia’s political narrative.

“We have the capacity, the capability and the brain power to do what needs to be done in Abia which other leaders are doing in their states and the people are applauding.

“We want to bring governance to Abia people based on knowledge and character. No more sharing of money.

“That is what we are offering Abia people. We are not giving any bribe. We don’t have bribe to give anybody. Abia APC will offer good and accountable governance.

“We will not allow godfathers in Abia APC. People must be qualified for whatever positions they get,’’ Ononogbu stressed.

He noted that Abia had about seven retired army Generals who never wanted to enter into politics, but that Abia’s embarrassing condition had moved them to join politics.