Lalong cautions governorship aspirants to avoid use of foul language 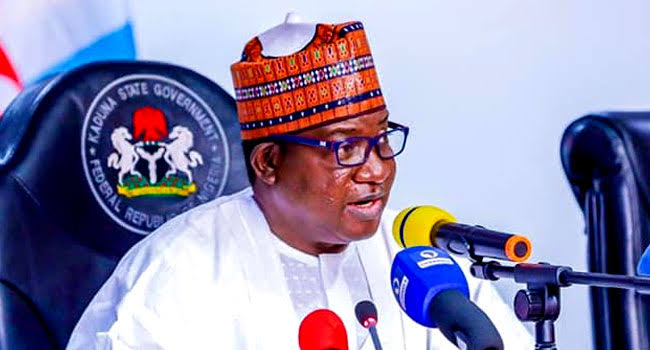 Plateau governor, Mr Simon Lalong on Monday in Jos cautioned governorship aspirants against the use of foul language on their opponents during campaigns.

The governor made the call at the state’s All Progressive Congress (APC) party’s stakeholders meeting.

“Let us avoid foul language, encourage one another and instead talk about issues and not destroy one another,” he said.

He said aspirants should interact freely with the public, but should be decorous, adding that the party frowned at the use of foul language.

The governor warned that punitive measures would be discussed at the party’s forthcoming National Executive Congress.

He also encouraged governorship aspirants to conduct interactive forum among themselves to discuss who has the better chance at the elections saying.

“The Electoral Act provides for consensus; try to meet among yourselves to make selecting a consensus candidate easier,’’ he said.

The governor gave a one-week deadline for public servants and political appointees seeking political positions to resign, adding that he had not anointed any aspirant for governorship or any position.

He urged members of the APC in Plateau to start engaging with members of their various communities as part of preparations for the 2023 general elections, saying the action would facilitate their success.

Lalong said the party awaited INEC’s timetable for bye-elections in Jos East and Rukuba\Irigwe constituencies for the House of Assembly.

He expressed confidence that the party would be victorious having learnt from its experience at the Feb. 26 bye-elections.

He assured members that his administration’s on-going projects such as the construction of the British/America flyover and the reconstruction of the Jos Main Market billed to begin, would be completed before the end of his tenure.