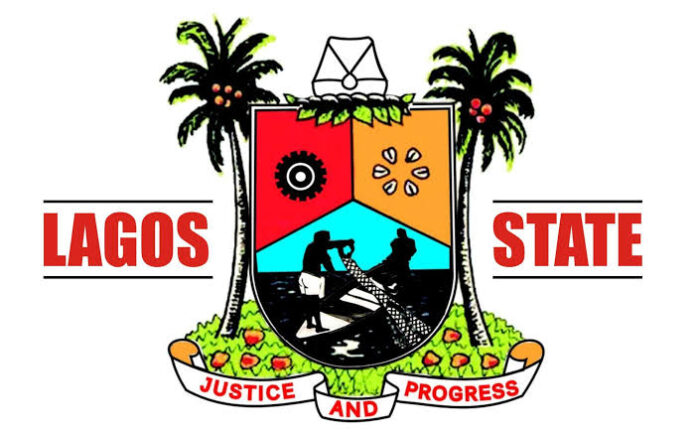 Lagos State Government has shut down all branches of Chrisland Schools in various parts of the state over an alleged sexual abuse of one of its pupils.

A statement from the government amid controversy over the issue, involving some pupils of the school taken on a trip to Dubai, United Arab Emirates (UAE), said the matter was being investigated.

“In the meantime, all Chrisland Schools within Lagos State are hereby closed, pending further investigations,” the government said.

The full statement reads: “The attention of the Lagos State Government has been drawn to the alleged sexual violence case involving students of Chrisland Schools which occurred in Dubai, United Arab Emirates.

“It is pertinent to note that all allegations are being investigated by the relevant Ministries, Departments and Agencies, including Ministry of Education, Office of Education Quality Assurance, Ministry of Youth and Social Development, Ministry of Justice and the Lagos State Domestic & Sexual Violence Agency, whilst the criminal allegations have been escalated to the Commissioner of Police.

“In view of the allegations, we are committed to ensuring that adequate medical and pscyho-social support is provided.

“This is to reassure members of the public of the State Government’s commitment to safety and child protection, especially in ensuring that all child-centered institutions within the state, formulate and implement policies and systems that are compliant with the Executive Order (NO.EO/AA08 of 2016), Lagos State Safeguarding and Child Protection Programme.

“We also use this medium to remind the general public that any person who engages in any visual depiction of sexually explicit conduct involving a child, commits an offence and is liable to custodial sentence of fourteen (14) years. This includes “producing, distributing, receiving, or possessing an image of child pornography”.

“In the meantime, all Chrisland Schools within Lagos State are hereby closed, pending further investigations.”

In reaction to the controversy, the Lagos State Police Command said it would ensure that justice is served in the matter.

In a statement on Monday, the spokesman for the Command, Benjamin Hundeyin, explained that the police have commenced an investigation to ascertain the identities of those involved and to gather other relevant information.

“The attention of the Lagos State Police Command has been drawn to an alleged rape video purportedly depicting students of Chrisland School Lagos, going viral on social media,” said Hundeyin who is a Superintendent of Police.

“The command has commenced investigations into the matter with a view to establishing the identities of the players in the video, the true incident in the video, the geographical location of the incident, the alleged threat to life against a student of the school, and circumstances surrounding the alleged repeated pregnancy tests conducted on a student without parental consent.

“The Command is equally taking cognisance of the cybercrime angle to the whole episode and would not hesitate to enlist the support of the Interpol should the need arise. For a holistic and unbiased investigation, the command shall be working with relevant ministries, departments, agencies and non-governmental organisations.”

Meanwhile, the authorities of Chrisland School have finally reacted to the sex tape scandal involving its students in Dubai, United Arab Emirates.

A woman had earlier claimed that her 10-year-old daughter was raped during a trip to Dubai which was organised by the Lagos school.

Pupils from the private school located in Victoria Garden City were in the UAE to participate in the World School Games between March 10 and 13, 2022.

But in the now-viral video, the pupil’s mother claimed that graphic footage of the incident has been distributed on social media platforms.

In a statement by Akin Fadeyi, member of Chrisland advisory board, the school said no rape or pregnancy test was carried out on any of the pupils as widely claimed.