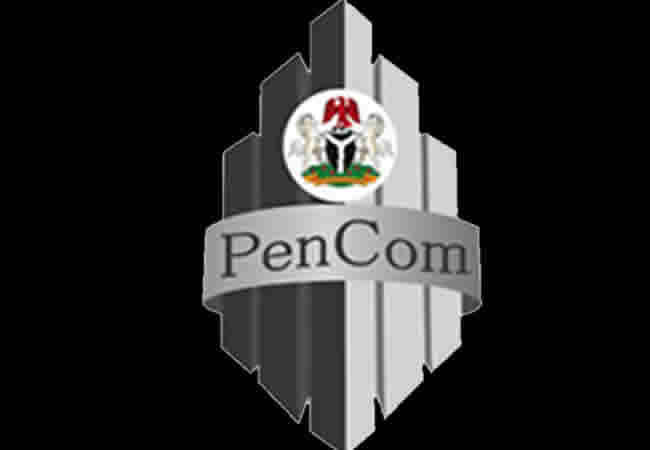 RELATIVES of 2,800 deceased workers under the Contributory Pension Scheme got N15.05bn benefits between October and December 2021.

The National Pension Commission disclosed this in its quarterly report on approval of death benefits.

PenCom also reviewed its guidelines on processing of benefits under the CPS.

The pension regulator stated that, “During the quarter under review, approvals were granted for payment of death benefits amounting to N15.05bn to the legal beneficiaries/administrator of 2,800 deceased employees and retirees.

PenCom recently released the revised regulation on the administration of retirement and terminal benefits.

In the regulation, it stated that to process death benefits, the legal beneficiary(ies) of the deceased person must submit relevant documents to the Pension Fund Administrators, including a completed death notification form.

It added that the person must submit a letter of administration and the beneficiary must hand in signature verification letter issued by the banker to the legal beneficiary(ies)/estate of the deceased; evidence of death, which shall be either certificate of death issued by PenCom (where death occurs at home), and any one of some documents.

The supporting documents are burial warrant issued by a local government council; evidence of death/burial issued by an Islamic community, head or judge of a Sharia court; evidence of death issued by a leader of a registered church; copy of obituary poster (if any); or certificate of cause of death issued by the hospital (where death occurs in hospital); or police report (if the death does not occur from a natural cause; a letter from the employer confirming the employee’s death, where the RSA holder dies in service; and any other relevant document as may be specified from time to time by the commission.