Philippines scales down search for missing persons in landslides 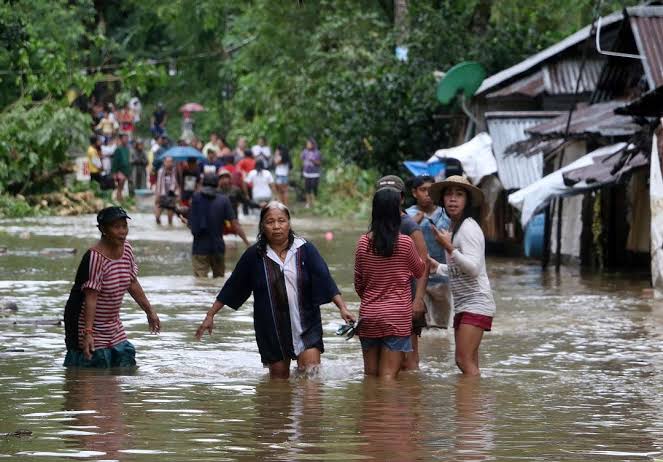 Philippine emergency teams will scale down search for more than 100 people that are missing in landslides, halting rescue operations in all but one site, officials said on Tuesday.

The landslides devastated communities in Baybay City and Abuyog town, in Leyte province, 599 kilometres South-East of Manila, one of 30 provinces battered by storm Megi last week.

At least 156 people were killed in the Leyte landslides, while 19 died in floods and other accidents in other areas, the national disaster agency said.

More than one week since the storm, 101 people were missing in Abuyog and 69 in Baybay, said Lord Byron Torrecarion, a regional director of the Office of Civil Defence.

Torrecarion said authorities decided to halt search operations in Abuyog town, while rescuers would only continue operations at one site in Baybay City.

“Our search, rescue and retrieval operations will continue today, but it will be the last day today for Abuyog,” he said.

“In Baybay, there is a termination of search and rescue operations in two affected sites, but there will be a continuation in Katagnos.”

Katagnos was the village where the main landslide occurred, he explained.

The decision to scale down operations came amid warnings by experts that secondary landslides could occur, endangering the lives of rescuers.

“In Abuyog, the soil is very unstable. The Mines and Geosciences Bureau has recommended to clear the site.

“It is very dangerous. In Baybay, the village of Katagnos has been declared as not suitable for habitation,” Torrecarion said.