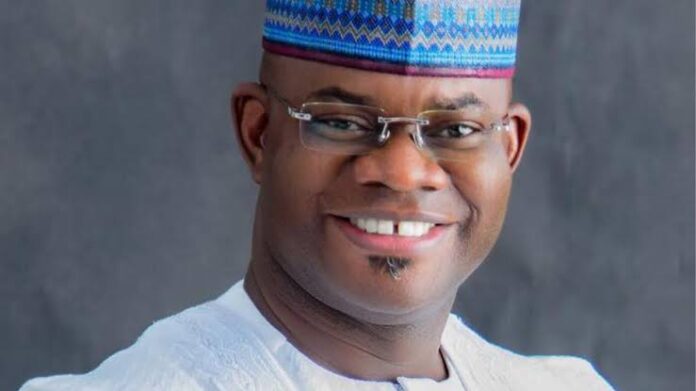 Fakai said Bello’s efforts led to the reduction of the  price for nomination forms by 50 per cent for every young aspirant from 40 years below.

The  youth mobiliser, who addressed newsmen immediately after the NEC on Wednesday in Abuja, said  Bello made it possible for many young persons to fulfill their ambitions because of  the discount

”He lobbied members of the national working committee (NWC) during the just concluded National Executive Council (NEC) meeting to get  the reduction on behalf of his fellow youths,” Fakai said.

He urged the teeming youths  across the 36 states to rally round and support the presidential aspiration of Bello, because according to him,, the governor is the only one that understands their feelings and challenges, and will place the country on the right pedestal.

He expressed optimism that Bello would replicate youth inclusiveness in governance, as currently being witnessed in Kogi State.

”Let me urge the Nigerian youths to join forces with my office as I tour round  the 36 states and Abuja, to lobby party stakeholders and delegates to ensure that a youth, in the person of Gov. Bello flies the APC Presidential ticket in 2023.

the NEC meeting, which was held at Transcorp Hotel, had in attendance