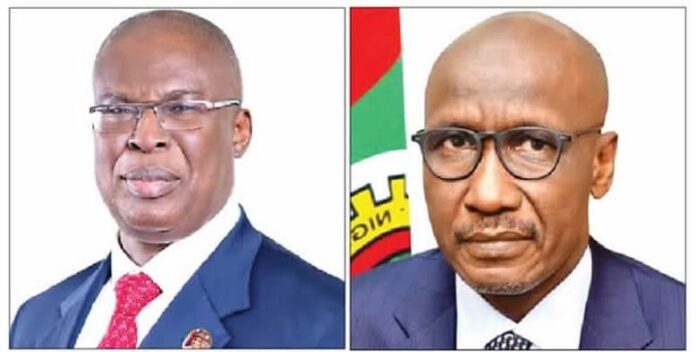 House of Representatives has summoned the Minister of state for Petroleum, Timipre Silva, Group Managing Director, NNPC Limited, Mele Kyari and two others for failure to appear before parliament over $3.7 billion contract to rehabilitate the three refineries in the country.

The Chairman, House ad hoc Committee on the State of Refineries in the country, Hon
Ganiyu Johnson who disclosed this at a press briefing regretted that the contract is said to have been executed, money paid but the refineries are still not working.

He observed that for the Minister of state, NNPC GMD and others to fail on three occasions to appear before parliament means that they have something to hide.