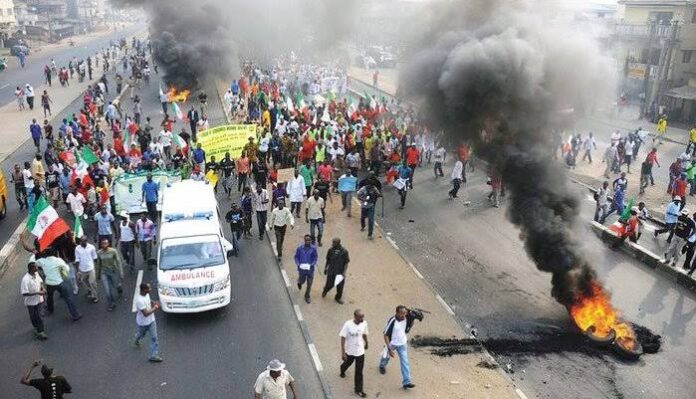 One thousand, seven hundred and forty-three Nigerians were reported killed in the first quarter of 2022 owing to insecurity, a report released by TheCable Index, the data and research arm of TheCable has shown.

TheCable Index said it analysed and reviewed daily media reports published between January and March 2022 as well as data sourced from the Council on Foreign Relations.

“From the data reviewed, TheCable Index found that an average of 19 Nigerians died daily in various violent attacks reported in the media from January to March 2022,” the report stated

The report said 269 violent attacks were reported to have taken place in the country within the period under review.

According to the report, killings by security operatives and the death of suspected criminals like Boko Haram insurgents and bandits were excluded in the compilation.