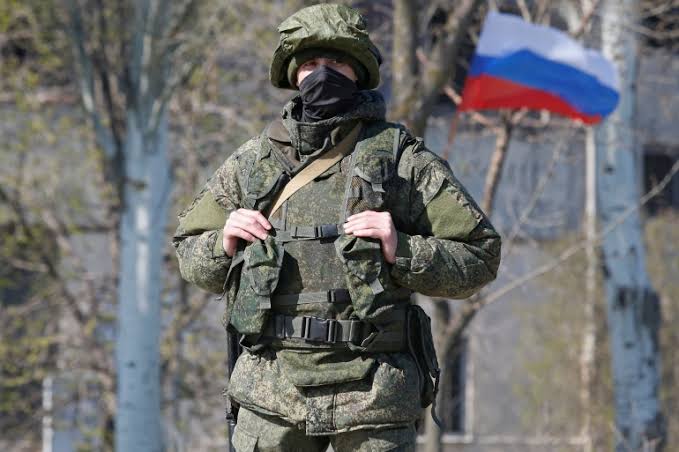 Russia says it has “liberated” the strategic port city of Mariupol, apart from the sprawling Azovstal steel plant which Ukrainian forces have made their last stronghold.

Russian Defence Minister Sergei Shoigu told President Vladimir Putin on Thursday that the Azovstal steel plant, where Ukrainian forces and hundreds of civilians have been holed up, was “securely blocked” while the rest of the city was “liberated”, which Putin hailed as “success”, according to The Associated Press news agency.