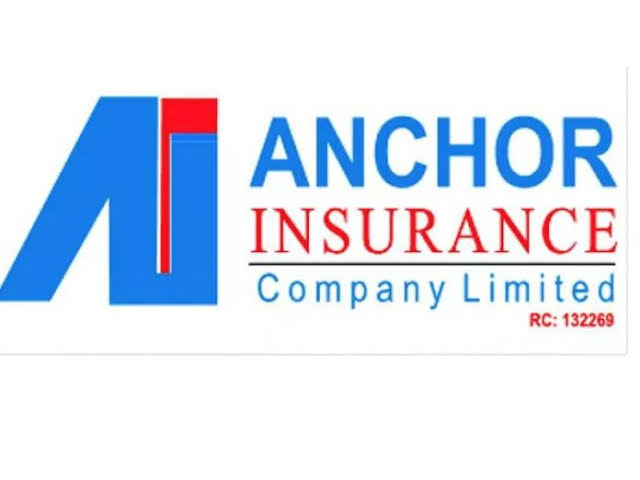 Anchor Insurance company Limited said in demonstration of its professional love for culture, it has offered to sponsor Babakekere and Ogiame Erejuwa II live stage plays in Lagos and Warri in Delta State.

Stage presentation of these plays took place between April15, 16 and 19 in the above two states.

The company’s Managing Director Mr. Ebose Augustine, while relating with media correspondents in Lagos on the event said whereas Babakekere is a play which reminisces the sterling leadership qualities and selfless personality traits of the former Governor of Lagos State, late Alh. Lateef Jakande, popularly called “Babakekere,” Ogiame Erejuwa II was meant to showcase the culture, royalty, power, influence and pride of Iwere (Warri) Kingdom as represented by the late Ogiame Erejuwa II of Warri in his time.

He explained that the company became interested in sponsoring both live plays being produced by The Duke of Shomolu Productions especially because of the personalities being honoured and the good lesson from their exemplary lifestyles to the society.

According to him, Anchor Insurance had, among others, sponsored similar plays namely Emotan in Benin City (2019), Aremu in Abeokuta (2020) as well as Ibom: When Doves Fly in Uyo (2021).