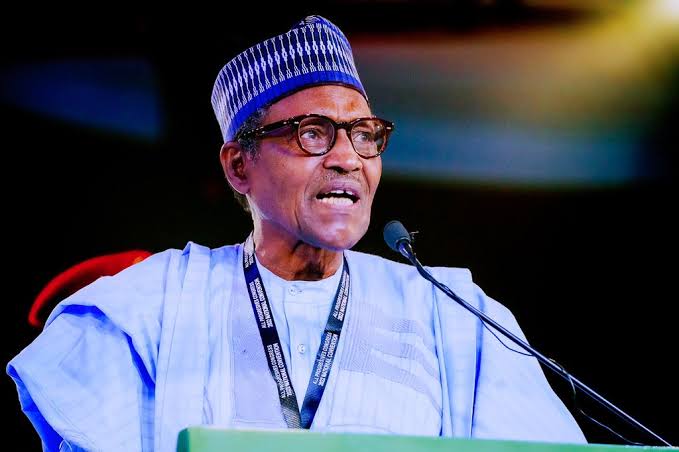 President Muhammadu Buhari, on Thursday, ordered security agencies to rescue persons kidnapped during the Kaduna train attack and others still in captivity across the country as well as advance the acquisition of intelligence.

This was disclosed to State House Correspondents by the National Security Adviser, Gen. Babagana Munguno, after the President met with Service chiefs, ministers and heads of security agencies, adding that the President was not happy with the prevailing security situation.

According to him, the last straw was the recent attack on the Abuja/ Kaduna train leading to the killing of some passengers and kidnapping of scores.

Speaking after the meeting, the NSA said the president has ordered that the security of the land borders be tightened in a bid to address the rising insecurity.

He said: “Mr. President has directed all the operational and intelligence elements to rescue these innocent people immediately and unhurt.

“This is the basis, on which other issues were discussed. Obviously, the chief of defense staff and the service chiefs, as well as the inspector-general of police, all briefed the president on the occurrences in their respective organisations.

“A lot of lives are being lost, the president is not happy about this situation, he has made it very clear.

“The first assignment he has given to the security agencies, especially the armed forces and the police is to rescue those that are in captivity, not just those that were captured during the last train incident, but those that have been in captivity in other parts of the country. That is the first thing that has to be done.”

On the deployment of technology to tackle insecurity, Monguno said the federal government is making efforts to know the processes of the acquisition of the needed technology.

“One, technology is expensive. Technology takes time to acquire these things. Since inherently we do not produce this very, very delicate equipment,” he added.

“It’s not as if the government is not making any effort to acquire but we need to know who to acquire this technology from, where, when and there are certain processes,” he added.

It would be recalled that a Kaduna-bound train was attacked by gunmen on March 28, with eight passengers killed and many kidnapped.

Since the Kaduna train attack, the spate of violent attacks has continued unabated, especially in the northern part of the country.