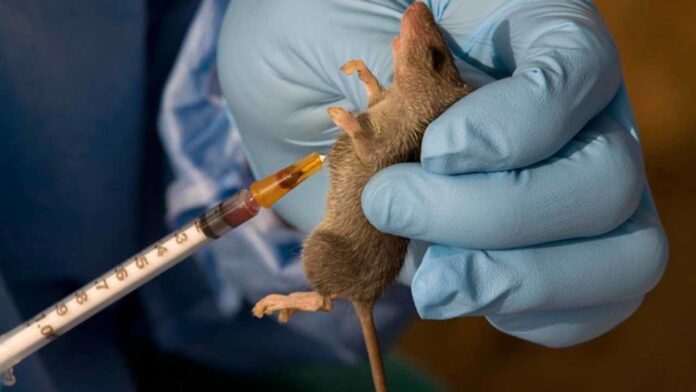 KOGI State Government has confirmed 41 cases and seven deaths from Lassa Fever outbreak across nine Local Government Areas in the three Senatorial Districts of the state.

Mr Daniel Alonge, Permanent Secretary, Ministry of Health, disclosed this in a statement made available to newsmen on Thursday in Lokoja.

He noted that the reported deaths happened between the first week of January, 2022 and April 20, 2022.

The Permanent Secretary identified the Local Government Areas as: Idah, Ibaji, Lokoja, Ajaokuta, Ofu, Okehi, Kabba and Adavi all of which had at least one confirmed case during the period.

Alonge stressed that the state Ministry of Health had responded appropriately and timely to the epidemic to contain the disease and avert its spread.

“The State Ministry of Health has carried out community sensitization activities in the Local Government Areas affected by the outbreak.

“This is to enable them to adopt a healthy lifestyle, by keeping their environment clean, maintain high standard of personal hygiene and prevent rats from having access to their foodstuff both at home and in market places.

“The health workers in our primary, secondary and tertiary health institutions have been adequately sensitized to have a high index of suspicion for early diagnosis and treatment.

“Disease Surveillance and Notification Officers from the State Ministry of Health and Local Governments are following up the situation for early case detection and timely reporting.

“The State Ministry of Health is also supporting confirmed Lassa fever patients with funds to aid their treatment at Iruaa .

“The effort of the State Government is yielding positive results as the outbreak is going down based on our data”.

According to him, currently, there are two active cases in stable condition receiving treatment at Irrua Specialist Teaching Hospital Edo State while 32 cases have been treated and discharged.

He appealed to the citizens to avoid acts that could favour further spread of the disease, saying that the government would continue to do everything possible to curb the outbreak and prevent further spread.