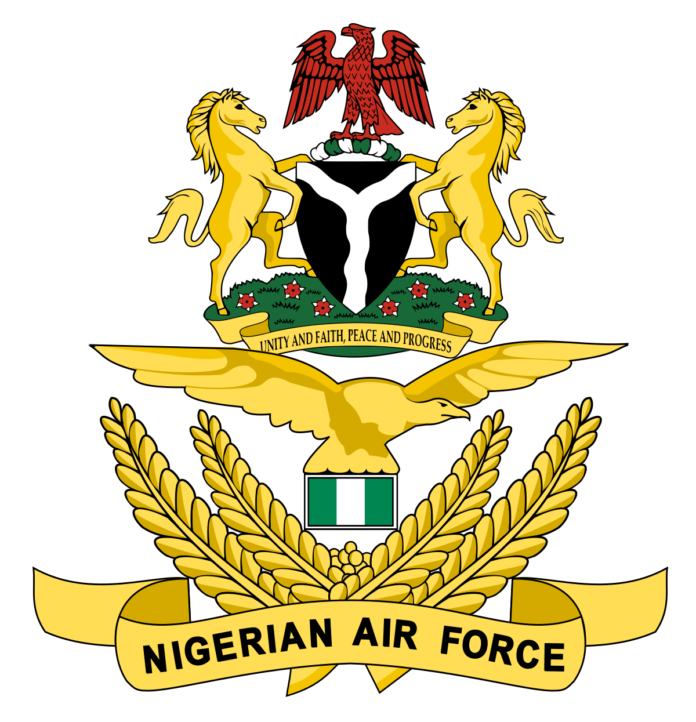 Secretary to the Niger State Government, Ibrahim Matane, has confirmed the killing of six children by a NAF fighter jet in the state.

Matane said the incident which occurred last week is being investigated, adding that the children were killed during a raid on a terrorist enclave.

When asked if six children were killed by a NAF fighter jet, Matane replied, “Yes, it occurred, the government is looking into the incident and an investigation is ongoing to ascertain what happened.”

According to the chairperson, Coalition of Shiroro Associations, Salis Sambo, who spoke on the issue, the children got killed when the fighter jets tried to bomb some terrorists who ran into the community for safety.

He said the affected children were returning from the stream where they had gone to fetch water, adding that four of the children were members of the same family.