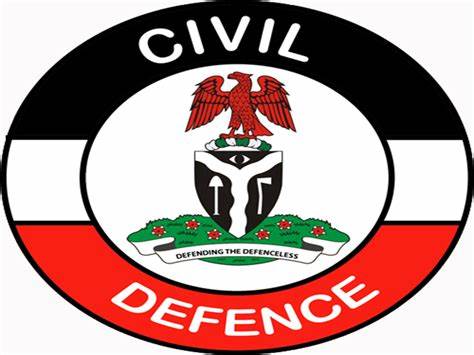 No fewer than 69 oil thieves and vandals have been apprehended by the Nigeria Security and Civil Defence Corps (NSCDC) in the first quarter of this year in Akwa Ibom.

The State Commandant, Mr. Abidemi Majekodunmi, who disclosed this in an interaction with newsmen in Uyo on Thursday, said this was in furtherance of the Corps mandate to protect government critical infrastructure and arrest economic saboteurs.

The Command he said has also been proactive in intelligence gathering across the 31 Local Government Areas of the state, to nib crimes related to their mandate in the bud.

“In the first quarter of the year, we placed significant emphasis on the protection of critical national assets and infrastructure.

“Here in Akwa Ibom, we do know that the network of pipelines is much and definitely we have criminal and non-state actors tampering with the pipelines for economic profiteering and sabotage.

“What we have done is to ensure that we deploy intelligence, capitals and assets to make sure that we do activities that serve as a deterrent to these non-state actors, who were always eager to steal petroleum products.

“When we get quality intelligence, we plan and execute operations to make arrests. We also have, currently, about seven boats. In that particular case, we have 69 suspects, illegal dealers in petroleum products.

“They have been charged to court and of course, we have made investigations and done a profiling, so those cases are currently in Court, for the Court to do the appropriate adjudication,” Majekodunmi said.

Majekodunmi said that the suspects have been charged to court for prosecution, adding that the law would take its course while those found guilty would face the wrath of the law.

The state commandant called on communities with critical government infrastructure to see the infrastructure as their own and protect them against vandalism.

He said the Civil Defence would continue to promote crisis management and be proactive in dealing with conflict situations in the state through their peace and conflict resolution machinery.