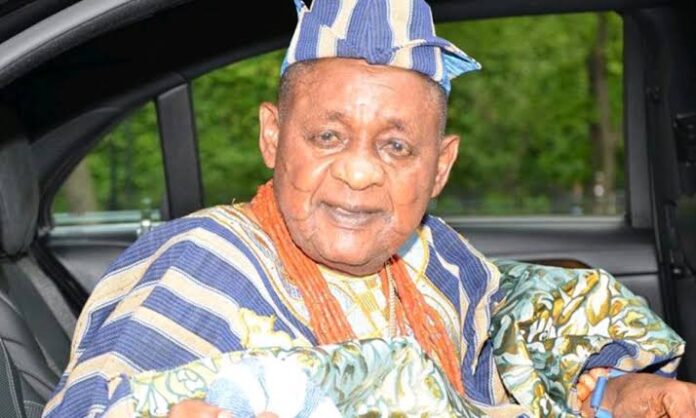 In a telephone interview with NAN, Durojaiye simply said, “Won ti ku” (He is dead).

According to him, it is true; the Alaafin had joined his ancestors. We are there now.

Adeyemi was said to have joined his ancestors on Friday night at the Afe Babalola University Teaching Hospital, Ado-Ekiti, where he had gone for routine medical checkup.

The Soun of Ogbomosoland, late Oba Jimoh Oyewumi Ajagungbade III, who died in December, 2021; the late Oba Saliu Adetunji, the 41st Olubadan of Ibadanland, died on Jan. 2 and now the Alaafin of Oyo.

The first class oba, who reigned for 52 years, departed at the age of 83.

Meanwhile, Gov. Seyi Makinde, is expected to make an official announcement upon receiving the report of the traditional ruler’s passage.