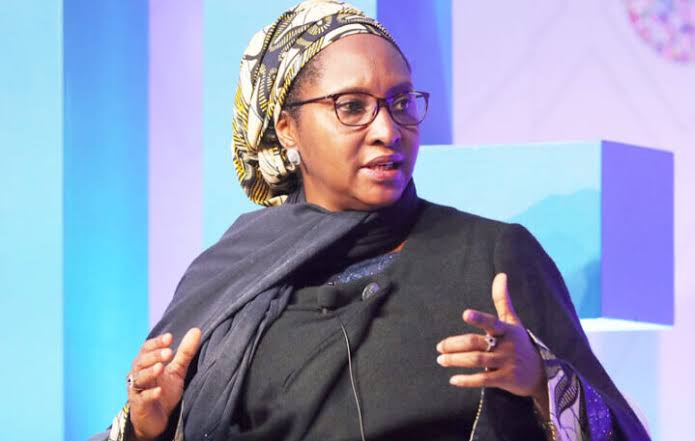 Minister of Finance, Budget and National Planning, Mrs. Zainab Ahmed, says the federal government will be issuing another $950 million bond before the month ends or in May.

Ahmed disclosed this on Thursday in an interview with Bloomberg

It would be recalled that the Federal Government last month raised a $1.25 billion seven-year eurobond in the International Capital Market (ICM) to finance capital projects in the budget.

Ahmed said the country will raise the $950 million soon and weigh options on whether to return to the market this year or not.

“For 2022, we have already issued early in this year, in March actually, $1.25 billion, and that means that the market is still very receptive to Nigeria. We still have about $950 million to issue and that should be sometime very soon in the month of April or May,” she said in response to a question on whether Nigeria would issue another bond for 2023.

“Later in the year, we would consider our options dependent on what the market looks like to determine whether we would need to go out to the market or not. But otherwise, we have a vibrant domestic market and we have been getting the financing that we need to run the budget from the domestic market,” the Finance minister said.

Speaking on the state of the economy, she said facing one shock after another has been very difficult to manage.

According to her, the high crude oil prices is supposed to be an opportunity for Nigeria, “but for us currently it’s a mix buy because even though we’re an oil-producing country, we also import refined petroleum products”.

“Also, we’re still supporting petroleum subsidy in the country. So, the net effect for us is negative depending on how high the price has gone.”

She added that the Ukraine-Russia war is causing another wave of economic distortion and Nigeria is very much affected in the sense that energy prices are high which means increasing cost of transportation and that is also reflecting in the increasing cost of food.

“Also, for Nigeria as a producer of fertiliser, one of the major inputs for fertiliser production potash, is also affected. Now it is scarce and that means input is also very expensive and we’re seeing that reflected in the high cost of fertiliser.

“As a government, we’re looking at how to mitigate this high cost to support fertiliser producing companies so that the price of the commodity is not too out of the reach of the common man who are the farming population,” she said.