What you probably didn’t know about late Alaafin 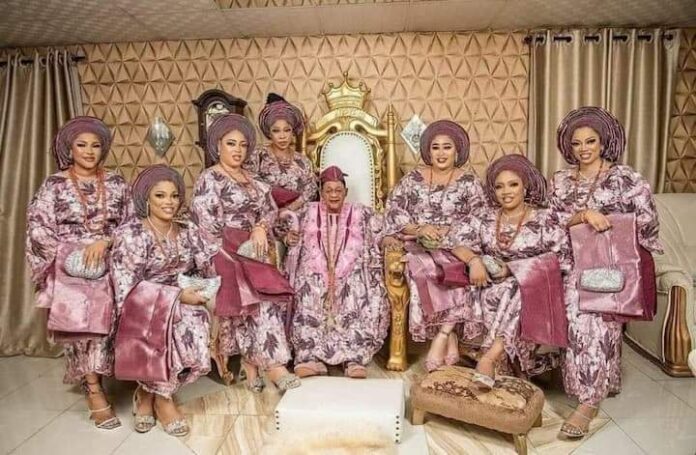 The demise of Alaafin of Oyo, Oba Lamidi Adeyemi who joined his ancestors early Saturday, came as a rude shock to many.

Iku baba yeye, as he was fondly called, was 83 and the longest reigning Alaafin ever, having ruled for 52 years.

His death came after the demise of two senior Oyo monarchs- Soun of Ogbomoso, Jimoh Oyewumi, and the Olubadan of Ibadanland, Saliu Adetunji- on December 12, 2021, and January 2, 2022, respectively.

Alaafin of Oyo had over 11 wives, the senior among them being Ayaba Abibat Adeyemi popularly known as Iya Adodo, and usually attended most events with her or with one of his many junior wives.

He is succeeded by more than 20 children and grandchildren.