2023: My nomination doesn’t prevent others from contesting, says Gov Bala 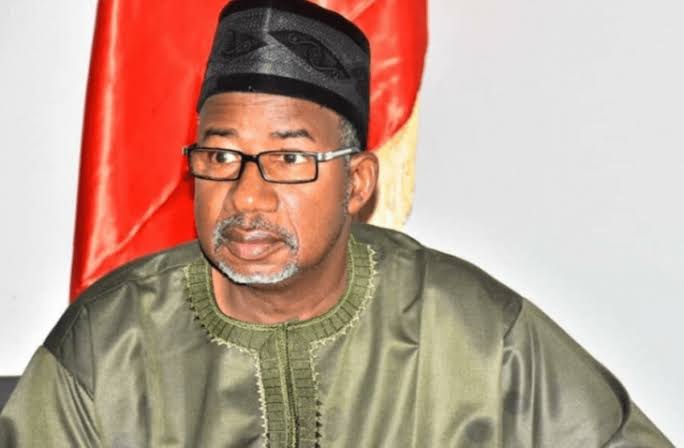 Governor Bala Mohammed of Bauchi State has said that his nomination as one of the Northern consensus presidential aspirants of the Peoples Democratic Party (PDP) by the Northern Elders Forum is not an impediment for other aspirants to contest the party’s primaries.

The Governor who spoke to journalists in Bauchi over the weekend immediately he was presented with a letter of nomination as the best Governor by Sun Newspaper, argued that the former Jigawa state Governor , Sule Lamido who kicked against the consensus outcome is entitled to his opinion like any other Nigerian.

Bala Mohammed explained that the Northern Elders Forum made thorough consultations with leaders and stakeholders across the country before endorsing him and the President of the 8th Senate, Abubakar Bukola Saraki as the two Northern presidential aspirants of the Peoples Democratic Party (PDP) in the 2023 general elections.

Gov Bala who was full of joy, said rescuing Nigeria and Nigerians from division, insecurity, joblessness and poor leadership remain his top priority hence the need for elders and leaders of the PDP to ensure unity and progress of the Party are strengthened for the betterment of Nigerians.

He added that he respects Sule Lamido for his sportsmanship and sacrifices to the successes of the PDP saying that he shall be pitied if the Forum had not contacted him before, during the exercise.