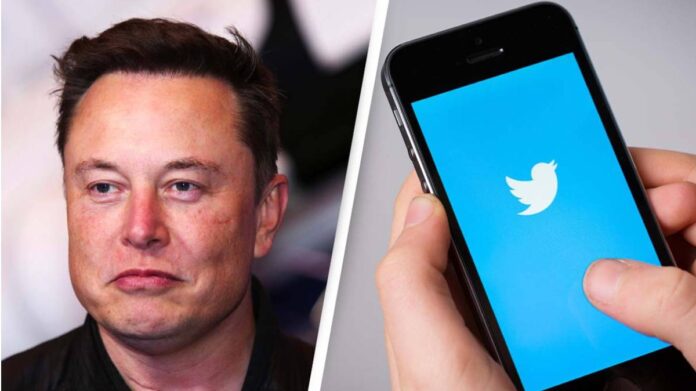 Twitter has agreed to sell off the platform to Tesla CEO, Elon Musk for a deal valued around $43 billion.

Musk had described the price he tendered as his “best and final” offer for the social media company in a $54.20-per-share deal.

The sale was agreed upon after Twitter Board met on Monday evening to recommend the transaction to other Twitter shareholders.

Musk, the world’s richest person according to Forbes, had negotiated to buy Twitter whose shares were up 4.5% in pre-market trading in New York at $51.15.

He made the offer in a personal capacity, as his company, Tesla is not involved in the deal.

The 50-year-old entrepreneur, who is also CEO of rocket developer SpaceX, had said he wants to combat trolls on Twitter and proposed changes to the Twitter Blue premium subscription service, including slashing its price and banning advertising.

According to Musk, Twitter’s current leadership team is incapable of getting the company’s stock to his offer price on its own.

“The company will neither thrive nor serve this societal imperative in its current form,” Musk said in his offer letter last week.

The deal comes just four days after Musk unveiled a financing package to back the acquisition.

Musk had unveiled his intention to buy Twitter on April 14 and take it private via a financing package comprised of equity and debt.