HomeBusinessA'Ibom govt. to use review of land administration law to tackle crime
Business

A’Ibom govt. to use review of land administration law to tackle crime 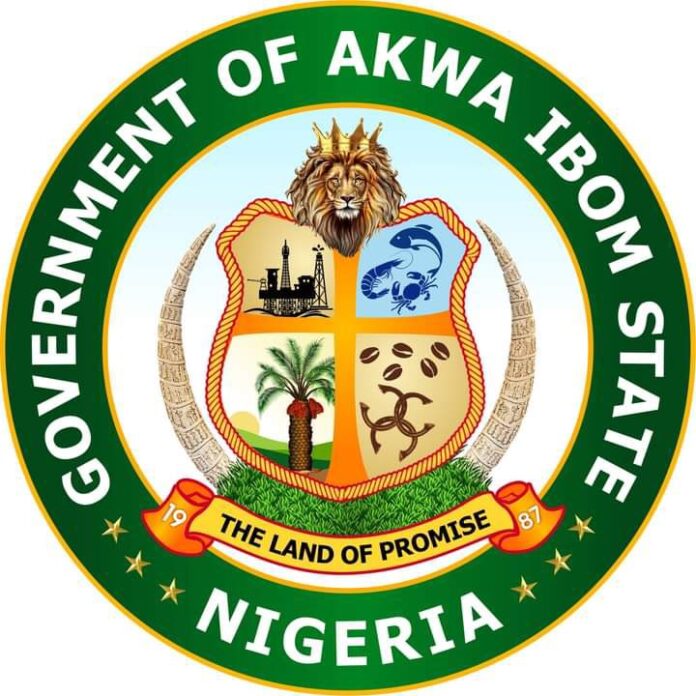 Akwa Ibom state government has said it would review its law of land administration to ensure speedy utilization of land allocations following the menace of hoodlums on abandoned government lands.

State comissioner for lands and water resources, Iniobong Ekong who made this known in an interview with newsmen also said that mecessary steps would soon be taken to flush criminals who have allegedly taken over a plot of land allocated to Hausa/Fulani community to build a mosque at the state government’s Itam Industrial Area in Uyo.

Ekong expressed regret that the necessary government implementation authorities and security agencies have not done enough to arrest the situation, hence the need for a review of the land administration law.

“The power of land administration is with the government, if they have decided to allocate land for which ever purposes, that becomes law and it then becomes enforceable and whoever tries to play with the law will face judgement.

“We’ll take one step at a time, when we get to Nassarawa/scrap metal point, we’ll take the decisions that affect us as a people and concern the law that has been envisaged. We will enforce a decision.” The commissioner explained.

The Itam Industrial Area at Mbak Itam 111 was acquired by the state government during the administration of former Governor Victor Attah, and allocated to some government agencies, corporate bodies and individuals including the Moslem community for a mosque, leading to the area being nicknamed Nassarawa.
But, in recent times, the area has been turned into a settlement but of great concern to government, security agencies, and the host communities due to activities of criminal elements, scrap metal and illicit drug dealers and herdsmen who have turned undeveloped plots of land in the area into a haven for illicit and nefarious activities.
According to a landlord in the area Mr Akan Eyo, “cases of clashes do happen occasionally here, and in such cases, you will hear of disagreements related to drug transactions, sexual abuse of under-aged girls and grazing on farmlands.

“And there is a primary school close by here and without any fence and you imagine what happens to the school children here. Those are mainly the cases here, and encroachment on government owned land, selling of scraps and illegal motor parks by the Hausa people.

” The encroachment might not really be a problem, because the government can take back its land at any time, but, before then, many terrible things would wrecked havoc in the community might have taken place.” He explained.

Responding to the issue, Odiko McDon, Police Public Relations Officer of Akwa Ibom Police Command said that the police being aware of the criminal acts in the area had taken steps to ‘sanitise’, and ‘calm’ the area.

Macdon said the police have the capacity to identify trouble makers and have been working the leadership of Nassarawa to ‘nip in the bud any perceived challenge’.

“We have received reports about certain criminal acts going on around Nasarawa area. At one time or the other we have had certain disagreements that have caused some form of unrest, but the place is now calm.” He stated.