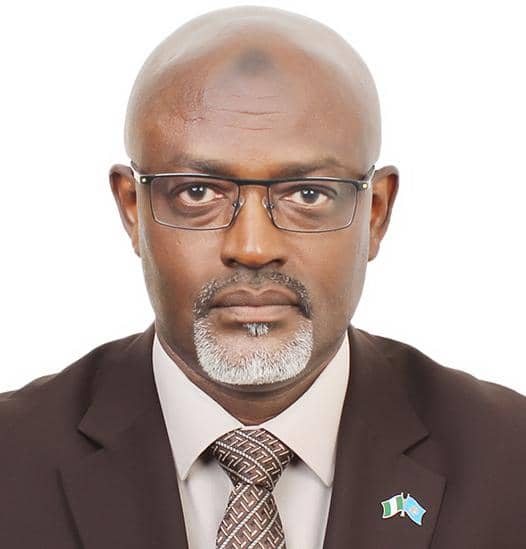 United Nations SDG Ambassador and Global vice Chairman, Advocacy For Good Governance and Social Justice Network, Amb. Hussaini Coomassie has congratulated French President, Emmanuel Macron, 44, for winning his second term in office and making history as the only sitting leader of the country to return in two decades.

Dr. Coomassie made this known yesterday during his international working visit to some Countries in Europe, specifically, Paris – France.

He stated that the iconic leadership style of the French President is something to emulate even as a young leader of a developed nation like france.

He congratulated Macron, his wife, Mrs Brigitte Macron, friends, his Party (La Republique En Marche) and political associates, on the historic feat, and assured the French President of his organisation’s support in propagating good governance and credible electioneering across the globe.

He added that Macron who served briefly in Nigeria in 2002 as an intern, at the Embassy of France, has continued to be a great Leader which is responsible for his second term re-election in office.

“It is good that my friend, Emmanuel Macron has been reelected for another term in office. It’s also good that youths are given the opportunity to showcase their leadership qualities.

“The French people made history by reelecting him for another term in office. We hope the cordial and bilateral relationship between both countries would continue, this is a great news indeed.

“French people are usually good people, as I am currently enjoying their hospitality over here and ofcourse over there at home, especially the Diplomats.

I think it’s due to his friendly policies which has neccesitated that. I once again congratulate him and wish him well through this tenure,” he concluded.