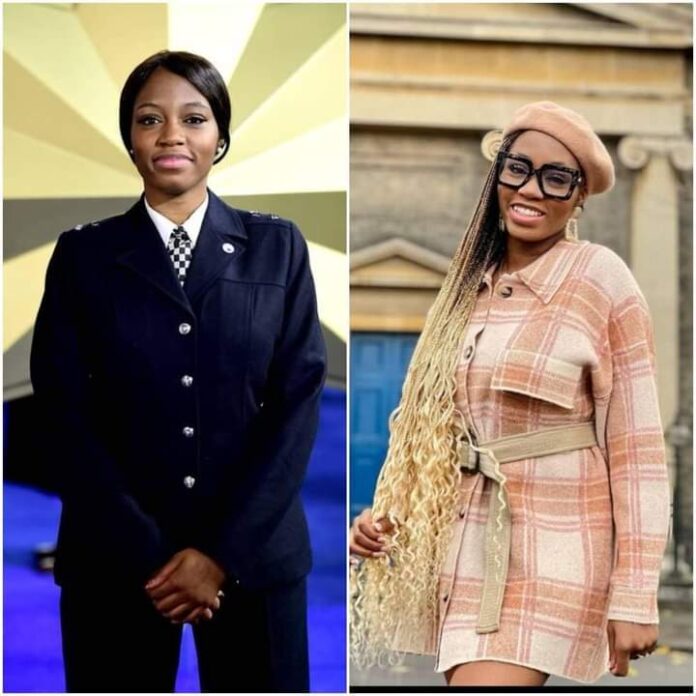 Khafi Kareem, a former housemate of reality TV show, Big Brother Naija, is facing a misconduct probe at the UK’s Met Police over her appearance on the show.

According to a report on BBC, Kareem, a police constable at the Met Police, faced a panel on Monday, where she revealed that she took and surrendered her laptop to organisers of the reality TV show.

It was also revealed that Khafi had gone on the reality show in 2019 “without authority”.

The Met police officer had told her superiors she wanted to appear on Big Brother Naija to “promote the Met Police” globally.

During the hearing, it was reported that Khafi denied allegations of breaching standards in respect of “orders and instructions” and “discreditable conduct” and failing to declare a business interest in relation to publicity and promotion of the show.

She spent 77 days in the Big Brother Naija house before she was evicted.

The hearing held at the Empress Building in west London on Monday.

Since the show, Khafi has gone on to marry a fellow housemate, Gedoni Ekpata and they have a son.