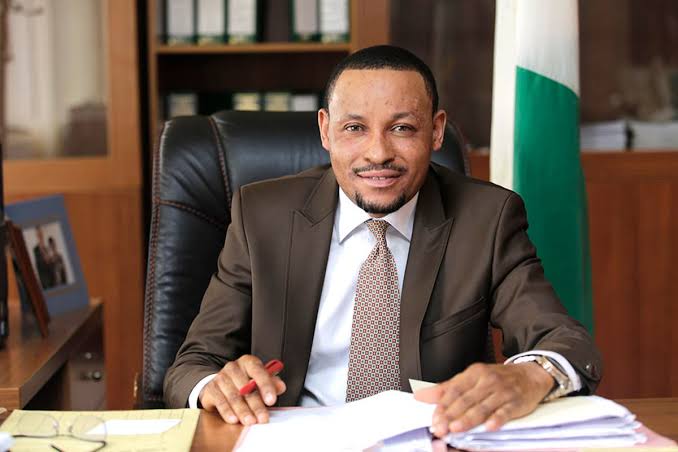 The Federal high court Abuja has dismissed a suit by the chairman of the code of conduct tribunal, Danladi Umar seeking to stop the senate from probing him on alleged misconduct

The court held that as a public officer administering law, he is answerable to the senate on moral standard.

His case seeking to stop the probe by the senate lacks merit.

On 29th March 2021, a video of Mr Umar allegedly assaulting a security guard at Banex plaza in Abuja made rounds on social media.