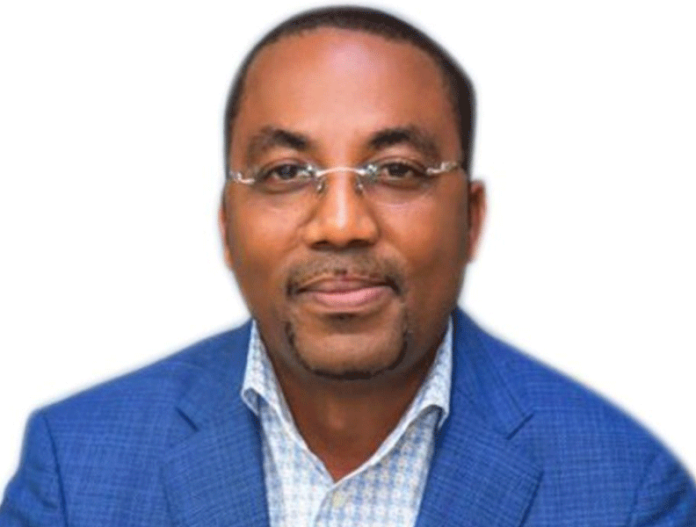 Mohammed Bello Koko was born on 25th March 1969 in Koko-Besse Local Government Area of Kebbi State. He attended and completed his secondary school education at the Federal Government College Sokoto in 1986. He then proceeded to the Usmanu Danfodio University, Sokoto for his bachelor of science (B.Sc.) degree in Management Studies and Master’s degree in Business Administration (MBA) in 1992 and 1995 respectively.

Imbued by his penchant for continuous learning, he proceeded further to the Harvard Kennedy School, USA where he bagged an Executive Certificate in Public Leadership.

He joined Zenith International Bank Plc in the year 2005 where he grew at various times to be Branch ahead, zonal Head Public Sector and also Large Corporates from where his exceptional contribution to the bank’s globally referenced profitability and balance sheet in the period 2005 to 2015 earned him numerous awards in the bank and a spot in the bank’s Executive Management Team as Deputy General Manager and Zonal Head.

In the year 2016, Mohammed Bello Koko was appointed by President Muhammadu Buhari as Executive Director Finance and Administration of the Nigerian Ports Authority (NPA), a role he held with distinction till May 2021, when he was appointed Acting Managing Director.

His sterling performance as acting Managing Director evidenced by plugging of income leakages, unprecedented growth in revenue and improved operational efficiencies that led to significant increase in container traffic to Onne Port and the demonstrated resolve to open up the Eastern Ports of Warri, Calabar and Rivers convinced President Muhammadu Buhari to confirm Koko as Managing Director of the NPA on the 15th of February, 2022.

Bello Koko who is a fellow of both the Association of National Accountants of Nigeria (ANAN) and the Institute of Strategic Management (ISMN), is also a member of the Nigerian Institute of Management (NIM) and has attended several domestic and international trainings.