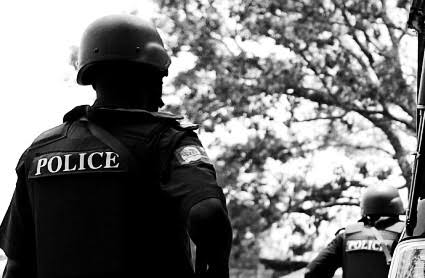 Anambra State Police Command has confirmed that cattle herders, said to have been kidnapped in Ogbaru Local Government Area of Anambra State have been released.

The police also said that some of the 300 cattle, which were alleged to have been rustled by gunmen, have also been found.

It would be recalled that there had been news of the kidnap of 10 herders by unidentified gunmen, who also made away with 300 cattle belonging to the herders, while asking for N10 million, and a gun as ransom.

The State Police Command’s spokesperson, DSP Tochukwu Ikenga yesterday in Awka said only one herder is still with the kidnappers, and efforts are being made to rescue him.

Ikenga disclosed this in his update of the incident, stating that, “In view of the above the Police command got into joint operation with the military.”

“On 24/4/2022 some of the alleged victims of abduction were seen in the bush unharmed, while one of the abductees is still missing. The joint operatives also discovered some of the livestock in the bush.

“Furthermore, efforts are being intensified to locate him (missing herders), and the livestock that are still missing. Further details shall be communicated”, he said.