HomePoliticsPresidency: Why Jonathan must contest in 2023 -  Pastor Aluko
Politics

Presidency: Why Jonathan must contest in 2023 –  Pastor Aluko 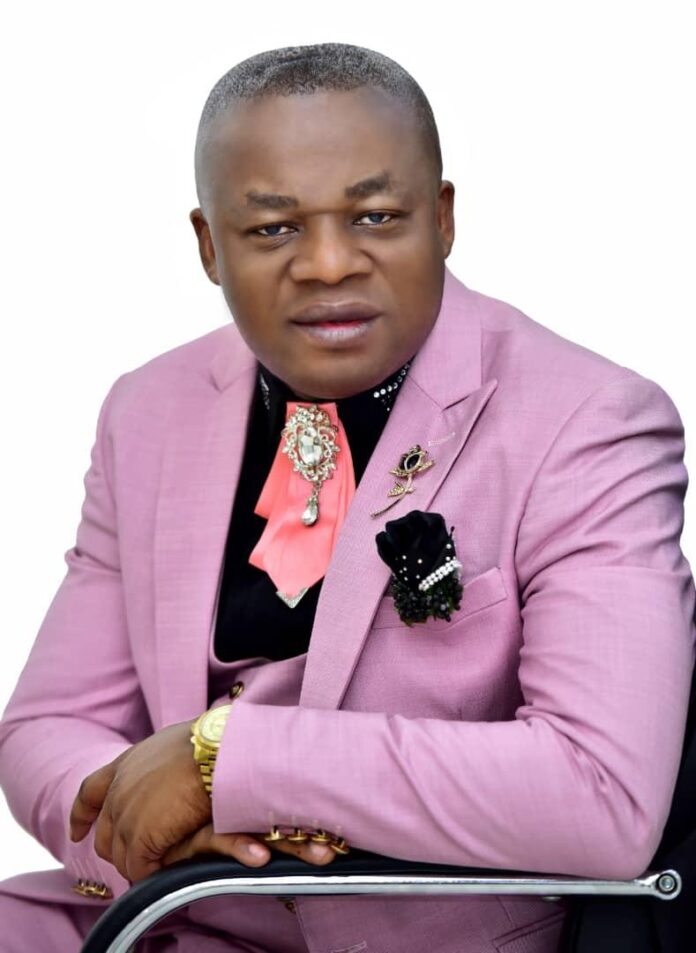 A Christian Minister, Pastor Felix Prize Aluko has warned that former President Goodluck Jonathan will never be president again if he declined God’s divine mandate to contest the 2023 presidential election.

Over the past few months, the senior pastor of the Resurrected Assembly(GROM), Abuja, has  been consistent with his prophesy  that Goodluck Jonathan will return in 2023 as president through the instrumentality of God’s divine mandate.

His first prophectic declaration was in September last year, when he said, God revealed to him clearly that Jonathan will return to Aso Rock as the next Nigerian president in 2023.

Aluko, had however, said for this to happen, Jonathan must decamped from his present political platform, the PDP and contest election on the ticket of the All Progressive Congress (APC).

Pastor Aluko who made this prophetic declaration in Abuja  said; “The Lord has said that his (Jonathan) chapter in the PDP has been closed and a new chapter of his political journey has been opened, not in the PDP, but in APC. That he has to aligned himself with the purpose and will of God for his life to be able to fulfil his presidential mandate.

” God allowed him to move out of the presidential seat for a purpose to be able to train him on the aspect of the things He wanted him to do. Now that God is bringing him back, he will be able to fulfil that purpose.

“That Jonathan should not listen to distractors but that he should move out from their crowd and follow God’s counsel. That the finger of God is pointing at him to become the Nigerian President come 2023. And that can only be fulfilled if he decides to follow the will of God and leave the political party where he is now, and move to the APC.”

He followed it up by urging the former president not to trade off the divine mandate of becoming the next president in 2023, but to take the bold steps as this will be his last opportunity to rule the country.

“Jonathan should not dilly-dally for too long on the issue but to take the bull by the horn by immediately moving into the APC where the key to the fulfillment of his presidential ambition lies.

That he is the only qualified presidential candidate among other aspirants. He is the person who will unite a country, which has been seriously polarised along religious and ethnic lines since Buhari took over in 2015. He will be like a compromise candidate who will be accepted generally.

So, this is the only clear opportunity for him to fulfill his presidential ambition as there won’t be no such opportunity in the future, ” Aluko said.

Inspite of the intense pressure on him to run for the 2023 presidential election, Jonathan himself have been tongue tied on the issue, until last Friday when protesters stormed his Abuja private office with a call on him to declare for the presidency.

Addressing the protesters, the former president said he was consulting with stakeholders on the question of his 2023 presidential ambition.

“Iam aware that you are here to ask me to declare but I cannot declare because some processes are still ongoing, ” the former president responded.

However, Pastor Aluko has warned that should he declined to yield to God’s divine mandate, he will never again become the president of this country.

“This is the only opportunity left for him. After this one, he should forget about ever becoming the president of this country.

The cleric who waxed philosophical noted that success is a state of the mind. ” It is the persons mindset that determines whether he will fail or succeed. It is what you think about, focus on, and expect from your daily expectations that determines your success or failure.”

He therefore urged Jonathan not to allow confusion or doubts to becloud his state of mind on the clear message of God, but to muster the bravery and step into the presidential ring under the platform of the All Progressives Congress.