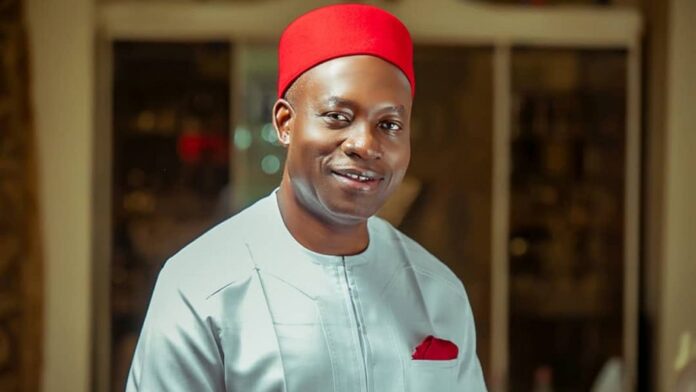 At the event tagged Anambra State Media Executives Summit, the media managers and the governor are expected to, among other issues, brainstorm on strategic partnership options that would help the government in its efforts to rapidly develop the state.

Chairman of the Nigeria Union of Journalists (NUJ) in the state, Dr Odogwu Emeka Odogwu, in a statement, said that the event themed Objective Reporting and Unionism in a Digital Era would hold at NUJ Complex, Godwin Ezeemo International Press Centre, Awka.

He said that the media summit would be chaired by the Special Adviser to Mr Peter Obi on Media, Mr Valentine Obienyem, a lawyer; and that it would commence by 9:30am after the registration that would start by 8:30am.

Others are: Dr Henry Duru, a lecturer in the Department of Mass Communication, UNIZIK, Awka and Mr Francis Ekpone, the immediate past Chairman, NUJ Anambra State Council.