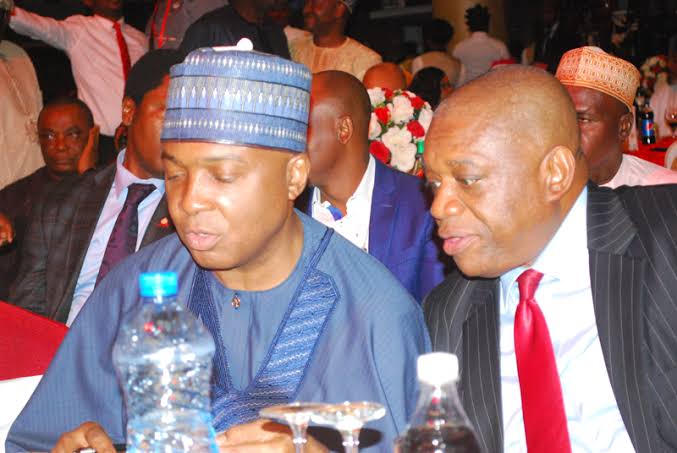 Senator Kalu, in a chat with journalists, said he will only officially declare for the presidency if that is done

“This is the reason I have been in the frontline of the call that the two major political parties, the All Progressives Congress (APC) and the Peoples Democratic Party (PDP) should zone their presidential tickets to the South East as they did for the South West in 1999.

“In the absence of this zoning, I shall return to the Senate and stay away from the presidential contest.

“The reality is that the North is more advantageous to win elections in this democratic setting.

“I am even shocked with the number of aspirants coming from the South West and the South South.

“It is embarrassing that these aspirants (APC and PDP) have no single respect and concern for the South East.

“The amount of money being spent by these aspirants is alarming and they have forgotten that money alone cannot buy the presidency.

“It has become a joke to an ordinary Nigerian who hears Southern commentators and aspirants rooting for a Southern President on the premise of fairness, equity and justice.

“How can you talk about these morals when you are not even fair to your own brothers?

“If there is anything like”fairness”, ”equity “ and”justice “, it should be the entire South pushing for a president of South East extraction. Anything less than that is ‘hypocritical”, “unjustifiable and ‘inordinate’”, he said.