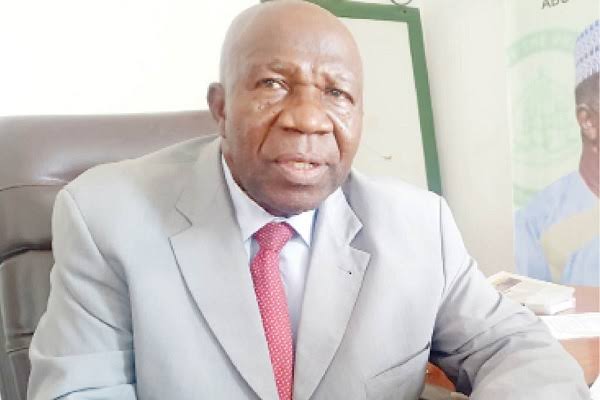 In a press statement by Barrister Tony Mike Akpan, national co-coordinator of the Forum, Senator Ebute was nominated to replace Senator (Dr) Joseph Wayas, who died in a London hospital recently being the most senior ex-Senate President.

Responding to the nomination, the Senate President in the Third Republic said his choice as the new national leader of legislative association is another call to service as the Forum represents all the nation’s federal legislators from 1957 till date.

Senator Ebute also stated that he particularly appreciates his call to service through the Forum because it’s another means of deepening the gains of democratic governance in Nigeria as membership cuts across all the 36 states of the federation including Federal Capital Territory of Abuja.

According Senator Ameh Ebute, while the Forum has always stood for the deepening of democracy, entrenchment of an enduring democratic tradition and genuine dividends of democracy to the Nigerian people, “our mission and vision is to ensure that a former and present Senator and Hon member emerges the President of Nigeria in 2023.

The Forum which had late elder statesman Alhaji Maitama Sule and late former Senate President, Dr. Joseph Wayas as founding fathers, has influential former and present Senators and Hon members of the National Assembly in 36 States, Abuja, FCT and 774 LGAs of Nigeria.