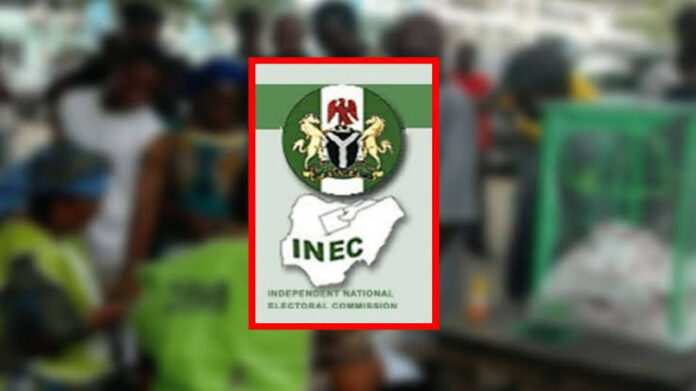 Independent National Electoral Commission, INEC, has debunked allegations that it has resumed the Continuous Voter Registration, CVR, and exercise in places where it was earlier suspended in Imo State over security challenges.

In a statement on Tuesday, by Bar. Festus Okoye, National Commissioner and Chairman, Information and Voter Education Committee, maintained that the Commission has not rescinded the decision.

According to INEC, it took the decision following the unfortunate incident in Imo State in which its staff was killed by gunmen in Ihitte Uboma Local Government Area, and reports of insecurity in other parts of the State, the Commission however, suspended the ongoing voter registration exercise in all the 54 additional centres created to facilitate the registration of voters across the State.

“While the Commission is not unmindful of the imperative of giving every eligible Nigerian the opportunity to register and vote in future elections, the safety and security of citizens involved in the exercise is a paramount concern,” Okoye said.

The Commission appealed to the public to discountenance the purported resumption of the CVR in the three LGAs of Orsu, Njaba and Ihitte Uboma, adding that such statements are capable of misleading the public and further jeopardising the safety of registrants and officials as well as the security of the Commission’s facilities.