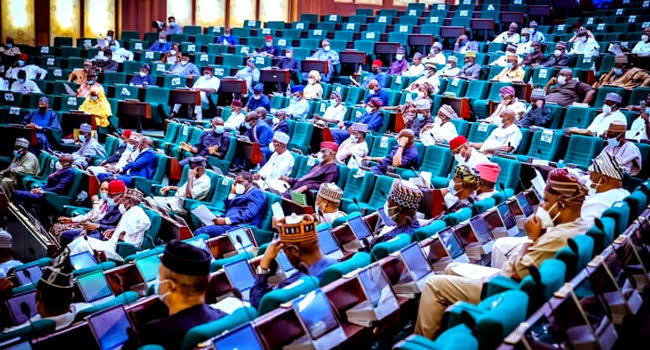 House of Representatives Committee on Public Accounts, PAC yesterday summoned officials of the Ministry of Trade and Industry over alleged tax evasion by one of the telecommunication companies in Nigeria, MTN to the tune of N2.6 trillion.

The Chairman of the Committee, Hon. Wole Oke who disclosed this vowed that the House will not rest on its oars in a bid to ensure accountability on the N2.6 trillion capital allowances granted to MTN by the Federal Ministry of Trade and Industry.

Speaking at the resumed investigative hearing into the Audit queries on tax evasion issued by the office of the Auditor General for the Federation (oAuGF), Hon. Oke disclosed that the oAuGF report indicated that the documents relating to the N2.6 trillion capital allowances were allegedly forged.

While stressing that the Committee invited MTN over tax evasion, Hon. Oke explained that the oAuGF in its report observed that Federal Inland Revenue Service (FIRS) accorded value to the telecoms company while in some cases without certificates and evidence of capital allowance issued by Federal Ministry of Trade and Industry reflecting the whole assets procured by the company.

“We have issues in this country where funds are not adequate for the Government to carry out policies and programmes which is why we had to borrow even though there are massive revenue leakages.

“MTN has also made appearances where N2.6 trillion was seen as the taxable value for assets of the company and we asked as to where they exist and who verified them, because they had already claimed value for them with the FIRS”, he said.

He maintained that Nigerians have rights to know the implications of MTN taking a certificate of N2.6 trillion to FIRS for tax waivers on the economy.

“The Parliament simply wants to know whether it should sustain the query raised by the Auditor General or absolve the company of the allegations of tax evasion as it would be wrong to accuse it of such if these records tally with the company’s submission.