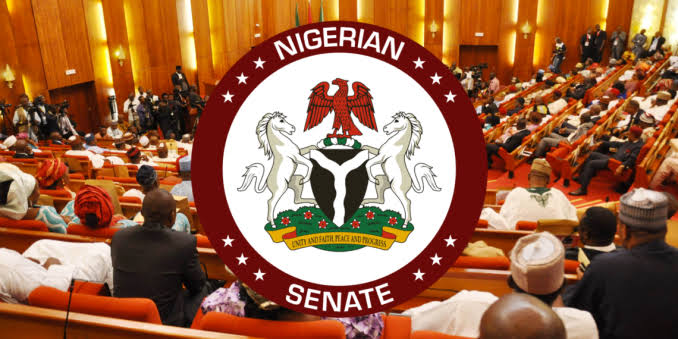 Senate, on Tuesday, adjourned plenary till Wednesday, April 27 over the death of a member of the House of Representatives, Hon. Ekpenyong Nse Bassey.

Bassey, until his death, was member representing Oron Federal Constituency of Akwa Ibom State in the lower legislative chamber

The Senate adjourned plenary upon resumption from a one-week recess to mark the Easter celebration.

The sitting on Tuesday was presided over by the Deputy President of the Senate, Ovie Omo-Agege (APC Delta Central).

The motion for adjournment was moved by the Deputy Leader, Senator Ajayi Boroffice, and seconded by the Minority Whip, Senator Philip Aduda.

The late Bassey was reported to have died on Sunday in Uyo, at 4pm.

The Senate, moments before adjourning till Wednesday, held a minute silence to mourn the demise of the lawmaker.