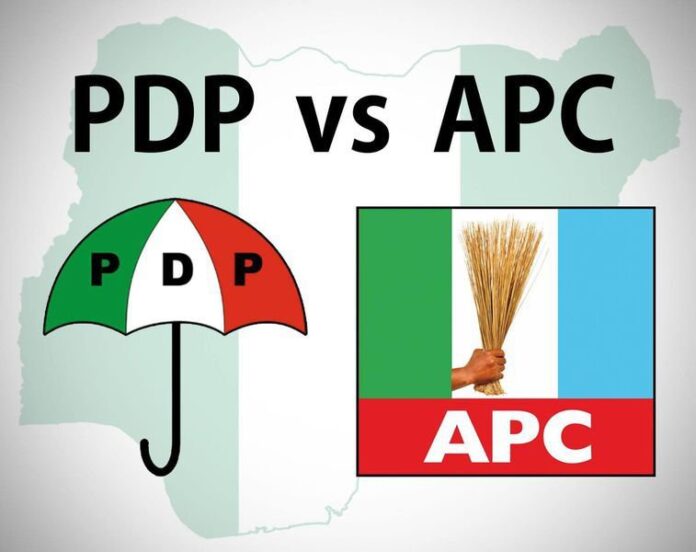 Ahead of the 2023 general elections, the Peoples Democratic Party, PDP, in Akwa Ibom state has erupted in joy following the return of the founding member, Chief Inibehe Okorie, after his sojourn in the All Progressives Congress, APC, for some years.

Addressing the leadership of the state chapter of the PDP led by the Chairman, Mr. Aniekan Akpan yesterday in Uyo, Okorie described his movement to the opposition APC in the state, as “a wrong step in the wrong direction”.

Okorie, founding member of the PDP in 1998, regretted the move, explaining that his return was borne out of the fact that “the APC in the state has become a confused assembly with factional leaders crippling the progress of the party in the state”.

Commending the unity and cohesion within the PDP family, he noted that such values would place the party in good stead to win the upcoming polls across all competitions in the state.

He said he was not returning to seek any political position but to add value with his wealth of knowledge and experience in strengthening the party ahead of the 2023 elections.

He commended Governor Udom Emmanuel for uniting the party and building effective structures from the wards, chapters to the state level and pledged to join hand in the rebuilding process.

Akpan in a remark expressed delight at the return of Okorie, saying “the PDP is the only party with one house in Akwa Ibom”, adding that “we already have two APC offices in the state, who knows before the weekend, there won’t be another one?”

He, therefore, urged Okorie to brace up and be in the vanguard of sustaining the winning ways of the PDP he co-founded, as the 2023 general elections inch closer.