Biden to deliver speech on Ukraine’s fight against Russia 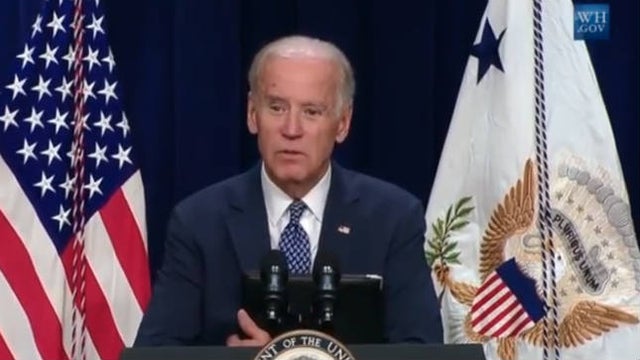 US President Joe Biden is set to address Ukraine’s fight against Russia on Thursday, days after his administration sent two top-ranking officials to Ukraine.

The president will deliver remarks on support for Ukrainians defending their country and their freedom against Russia’s brutal war,” a White House spokesperson told US media outlet The Hill.

Secretary of State Antony Blinken and Defence Secretary Lloyd Austin travelled to Kyiv over the weekend to meet President Volodymyr Zelensky and other Ukrainian officials.

Austin said on Monday said that one of the US objectives in aiding Ukraine is to “see Russia weakened” so that it cannot “do the kinds of things that it has done.”

WHO raises alarm, warns Nigeria, others over outbreak, spread of Monkeypox