FCTA embarks on campaign against indiscriminate waste disposal in Abuja 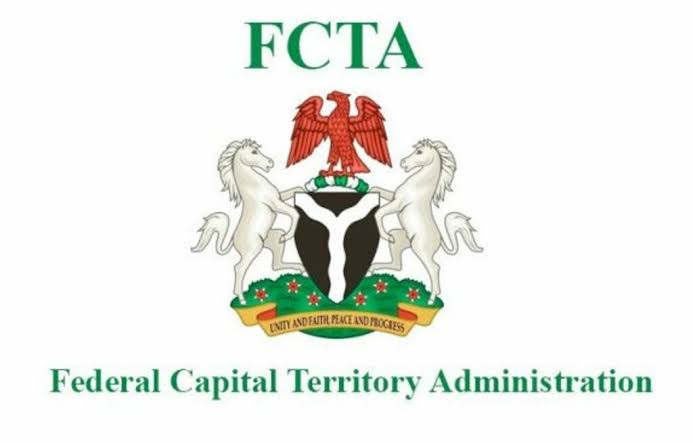 The FCTA Permanent Secretary, Mr Olusade Adesola, while inaugurating the campaign at a one-day road show in Abuja, said it was significant to create awareness and action for the protection of the environment.

He said that relevant stakeholders have expressed concerns over the state of the country’s environment due to challenges arising from poor waste disposal by households and businesses operating within the FCT.

The Director in his office, Mr Samuel Atang, who represented the Permanent Secretary, explained that the FCT Administration through the Abuja Environmental Protection Board AEPB, and other partners have been making effort to ensure that all waste are been evacuated promptly.

“The FCT Administration cannot work in isolation but needs the support of the residents to make the city clean for people to live and enjoy.

“Good health and well-being is a function of clean environment, which is a part of the Sustainable Development Goal SDG, seven to be achieved in 2030.

“And a healthy environment is the principal vehicle for achieving the global,” Adesola said.

The convener of the campaign and Acting Director of FCTA Department of Reform Coordination and Service Improvement, Dr Jumai Ahmadu said the initiative was long overdue considering the frequent reports about some residents converting public facility to waste dump.

“This campaign is long overdue because at the FCTA call centre, we receive several complaints from some residents over unethical disposable of waste, the campaign will also instill into people the habit of waste recycling.

“We are going round the city today to ensure that residents understand how to dispose waste, clean environment will improve residents’ health and well-being, and dirty environment can lead to disease outbreak.

“If wastes are disposed properly we won’t have health and environmental challenges,” she said.

The campaign tagged: ‘sensitisation campaign on unethical disposable of waste in the FCT’ started at the popular Area 1Round-About through Area 10, UTC, Wuse market, Berger bus stop and the ever busy Jabi motor Park.