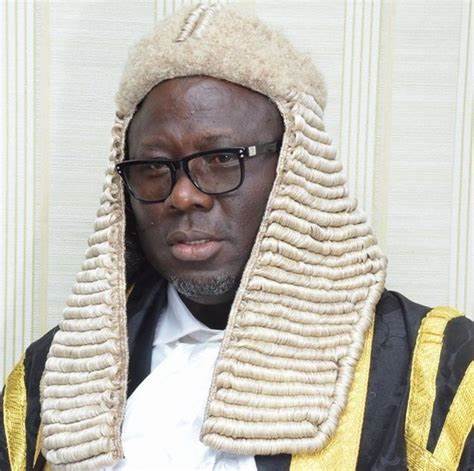 He subsequently pursued his post graduate education at the Delta State University, Abraka, where he obtained a MSc. in Political Science.

Hon. (Chief) Sheriff Oborevwori is a man who had always availed himself to serve others even in the face of daunting challenges.

Consequently, his people had no hesitation when they elected him as Councilor in 1996, and he was subsequently appointed the Supervisory Councillor for Works in Okpe Local Government Council.

Meanwhile, he was the pioneer Chairman of Osubi Community from 1996 to 2003. Following his developmental strides in Osubi Community as well as other contributions to peace and security, he was given the Chieftaincy title of the UKODO of Okpe Kingdom in 2003, by His Royal Majesty, the Orhorho 1, Orodje of Okpe Kingdom.